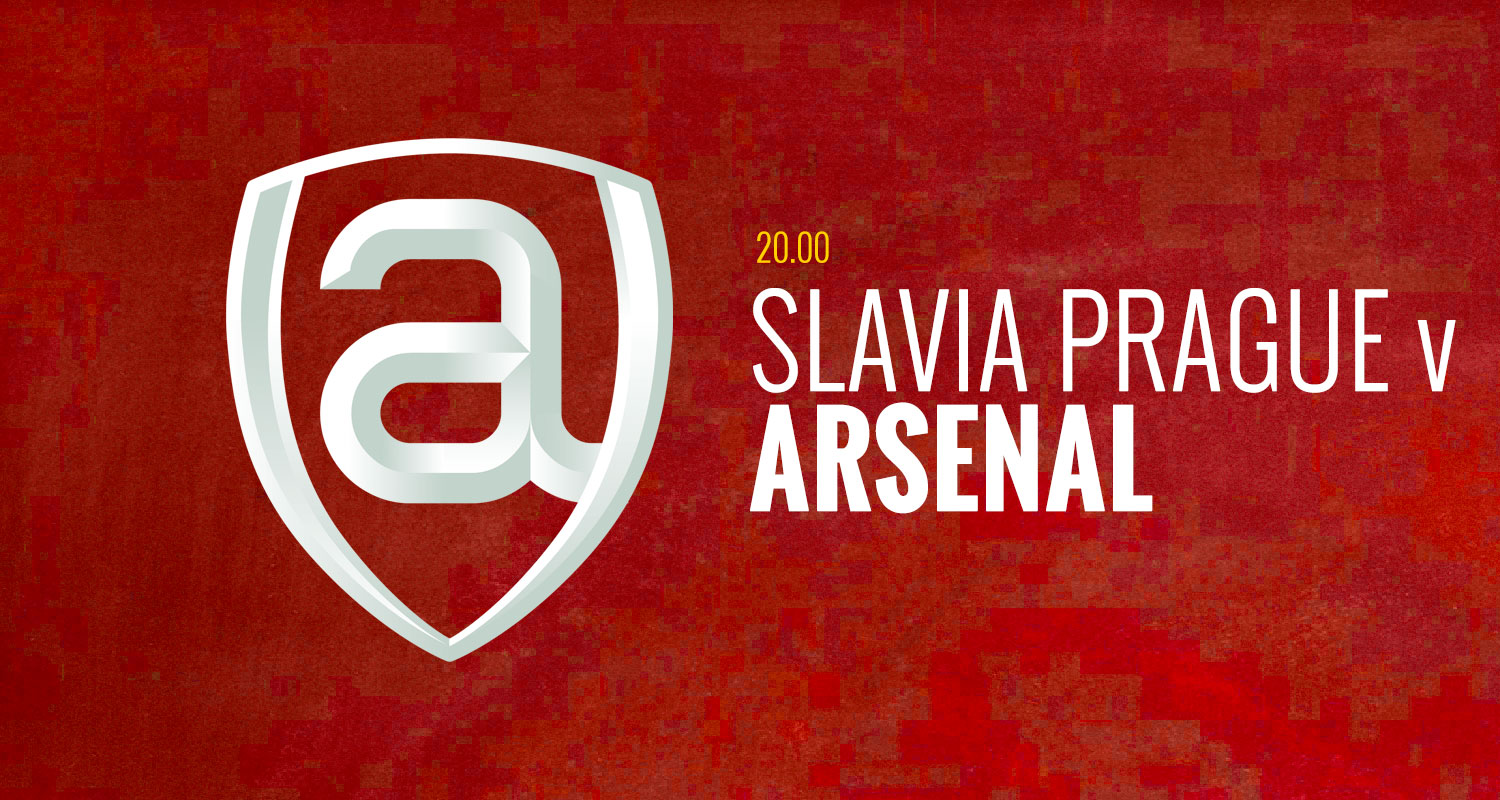 After a disappointing first leg, Arsenal are in the Czech Republic tonight and are looking to be even a little better to secure progress to the Europa League semi-finals.

1-0 would have been a good result last week, but in added time we pulled out our big old shotgun and shot each other in the foot, allowing Slavia Prague to equalize which means we have to score at least once tonight to pass. Maybe if you’re looking for something positive to take away from it that clarifies what we need to do – but we could easily have said ‘let’s go and win’ without letting one in in the Emirates.

Yesterday’s team news has both good and bad. Bukayo Saka and Emile Smith Rowe were both in full formation and are available. Its good. There was no sign of Pierre-Emerick Aubameyang or Martin Odegaard. It’s bad. Unless there’s some kind of smoke and mirror obscuration, with Mikel Arteta forbidding Stuart and David to take photos of the duo to throw Slavia out of the scent, I think we need to get into that. here assuming neither will be on the starting line. -up. Maybe one of them could be a part of the squad, but it seems unlikely that they’ll be able to play more than a partial role later on.

This means that what we do up front will be relatively simple: Alexandre Lacazette will leave after his two goals against Sheffield United. They were also much appreciated goals, especially after his poverty in the first game. It’s a microcosm of the team in some ways, the quality of his performances can go from very good (Sheffield United, West Ham) to very bad (Slavia, Sp * rs – although he did score an excellent penalty this day). We need him to be much more the first than the second today.

There are some obvious lessons to be learned from the first leg, but the key among them is this: If Lacazette starts up ahead, make sure you surround him with players who can run. It doesn’t mean Willian. On Sunday Gabriel Martinelli did everything everyone could hope to be rewarded with another start tonight. He was bright, positive and scored a goal. I’d love to see him again tonight, although if Arteta left with Smith Rowe on the left I wouldn’t mind at all – as Martinelli could give us some sort of useful sub-scorer, especially if Aubameyang doesn’t make the trip. We would then see Saka continue in the role of attacking midfielder, with Nicolas Pepe on the right.

There’s enough movement and running power to complement Lacazette’s tendency to drop, not to mention the fact that we know Slavia is playing with a high line, and our most dangerous moments in the first leg came when we took late. Our finishes weren’t up to par, but these were the times we caused them the most problems. I think we need Granit Xhaka in midfield rather than left-back, so I expect Cedric to play there again (hope he’s better than last week), and I’m interested to see who gets the nod between Gabriel and Pablo Mari. I suspect the Brazilian but I wouldn’t be shocked if Mari kept his spot, he seems to work well with Holding (although the sample size is still quite small).

The other lesson from last week is that if this doesn’t work, we need to change things faster. In a tie when we can use five subs, there’s no excuse to wait that long to tweak something if it needs tweaking, and you can do wholesale changes if need be too. There’s no shame in admitting that something hasn’t worked from the start: being a manager isn’t just about choosing a team, it’s using all the players you have available for the 90 minutes.

As for how we approach it – without being cautious at the first whistle, it’s a game we need to try to pick up on early on. Too often this season, we’ve let ourselves go 45 minutes, then hopefully there will be a good team exchange at the break that could make the difference. Sometimes it works, no doubt, but we have a much better chance of success if we play with real intention in both halves.

Conclusion: we have to score at least once tonight. If they score it doesn’t change what we have to do (the classic commentator’s trope right there), but obviously it increases the margin for error if we let them. I think we have the attacking quality to score the goals that we need tonight, and even last week when we played as poorly as we did, this is a game we should have won. . If we can keep this rifle locked up, or at least pointed well away from our feet, we should have enough to beat Slavia Prague. You can’t take nothing for granted with this club, so [insert your own good luck ritual here].

As always, we’ll have live blog coverage of the game for you tonight, and all the post-game stuff, player ratings and everything in between on Arseblog News. There is a preview podcast for Patreon members here.

Catch yourself later for the game.