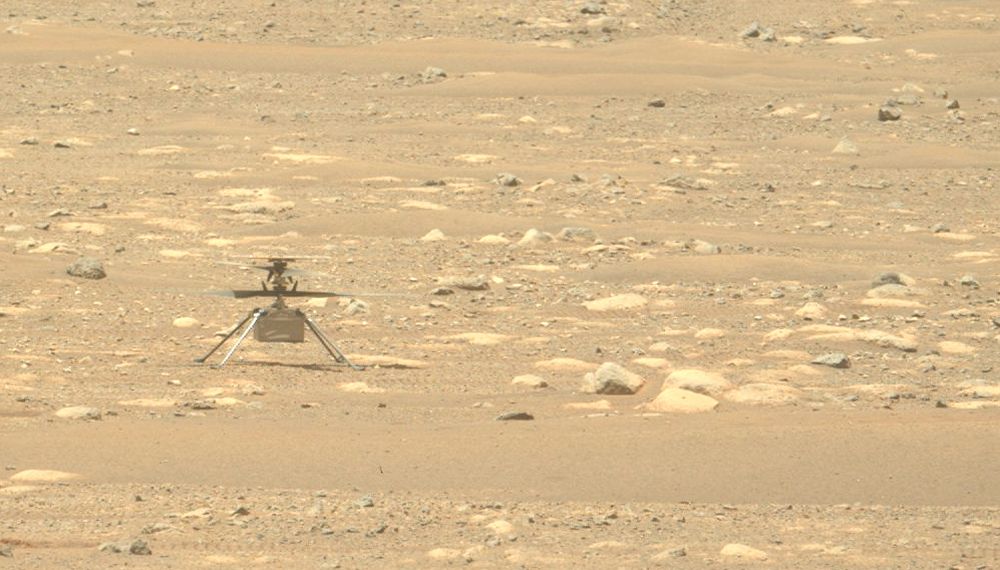 Plans for the first flight test of NASA’s Mars helicopter were delayed after it failed to complete a test last weekend, but now the team behind it says the craft completed a full speed rotation. As described in a blog post and video update, the team apparently took two approaches to addressing the issue they identified.

A change in the controls in the flight sequence was apparently enough to help him complete the test, while work on a change to the Ingenuity helicopter’s flight software continues. They tested the new software, but it could take a few days to transfer and load, with the craft currently residing 174 million kilometers from Earth. A decision on what to do could come tonight, and we could know the new test flight schedule as early as Saturday morning, so stay tuned.