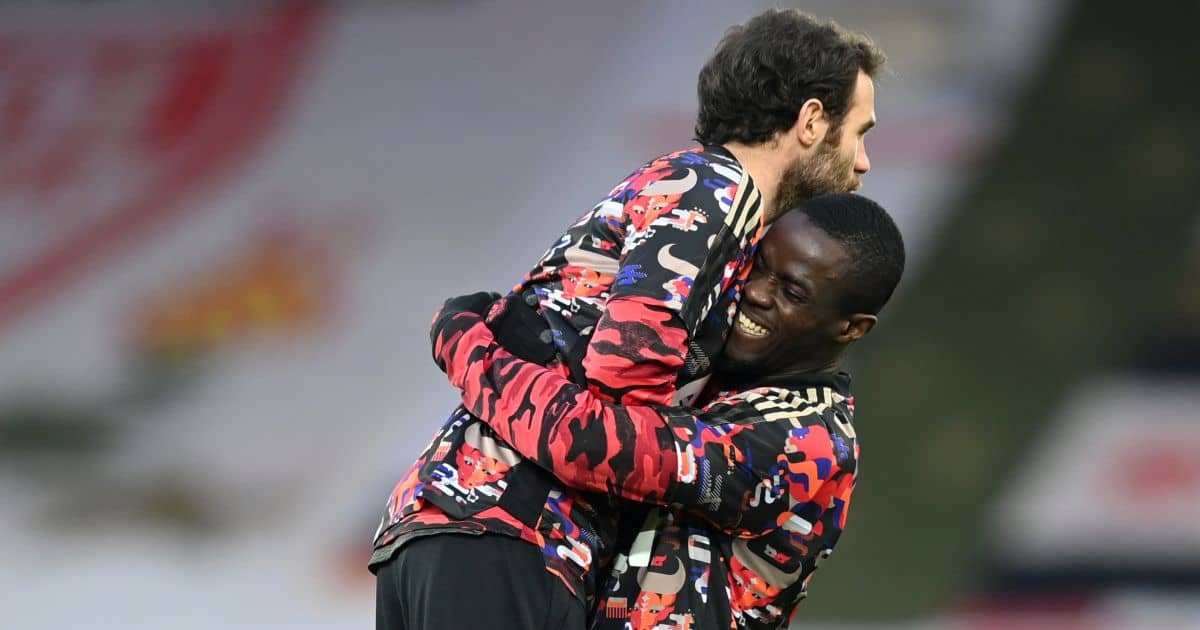 Eric Bailly could be offered an escape route to Spain with Real Betis reportedly interested in the Manchester United man.

Bailly has been a peripheral figure at Old Trafford this season, making just eight Premier League appearances. The 27-year-old’s future at the club is uncertain, with his contract expiring in 2022. Ole Gunnar Solskjaer has confirmed there have been talks about a new deal, but indications are that Bailly will move on.

The sun recently reported that Bailly “was planning to snub” the new offer after being ruled out of the Europa League win over AC Milan.

According to the source, Bailly was “upset and furious” to be overlooked by Solskjaer again after playing the first leg at Old Trafford. Instead, Solskjaer went with Victor Lindelof alongside Harry Maguire as United shut out the Rossoneri to win 1-0.

Bailly has not played since after contracting Covid-19. After international service with Côte d’Ivoire, he recorded a positive Covid test before his return by plane.

He returned to training on Monday thoogh and hopes to prove his fitness ahead of Sunday’s meeting with Leeds.

“Eric played well when he played. I know there has been speculation. We’re talking to him about his contract, so I really don’t see any problem, ”Solskjaer said last week.

Betis defender Aissa Mandi is expected to leave the LaLiga club when his contract expires in June. And Pellegrini named Bailly as the man to fill the void.

United’s paper claim will demand £ 13million for Bailly. And Betis will be happy to respond to this award for a player who has experience in La Liga.

Bailly played for Espanyol and Villarreal before moving to United for £ 30million in June 2016.

Meanwhile, several reports in South America suggest that Edinson Cavani has already told United he will be leaving.

The 34-year-old signed a one-year contract at Old Trafford on October 5 last year. The Uruguayan international had the option of extending his stay for another year if all parties agreed.

It seemed like the Red Devils wanted this to happen. But recent rumors that he was about to end his Manchester adventure and travel to South America appear to be true.

Uruguayan TV channel Punto Penal (via The mirror) report that the former Paris Saint-Germain ace will leave Europe. He was tipped to join the Argentinian club Boca Juniors.

And a nationwide media outlet also insists the forward will be back on his home continent next quarter. Doble Amarilla claims Cavani spoke to United management following Sunday’s 3-1 triumph over Burnley.

They claim that the desire to be closer to his family motivated the decision to leave the Theater of Dreams. The report adds that the player has expressed his gratitude to United for the way he has been treated.