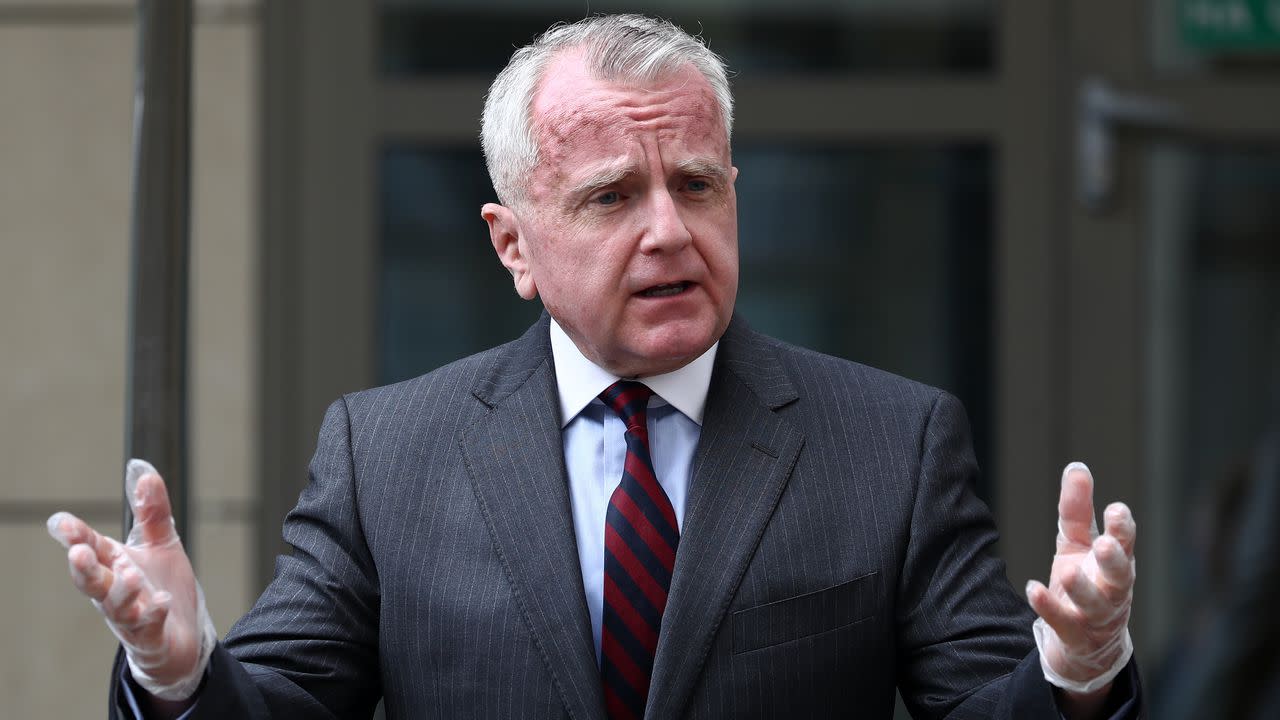 US ambassador refuses to leave Russia despite Kremlin warning

The US ambassador to Russia refuses to leave the country after the Kremlin “advised” him to return home following new sanctions from the Biden administration, two sources with knowledge of the situation told Axios.

Why is this important: John Sullivan, a respected diplomat President Biden has so far retained from the Trump era, is at the center of one of the most important early tests of Biden’s resolve.

Receive market news worthy of your time with Axios Markets. Subscribe for free.

The big picture: Last week, in response to Russian cyber espionage and interference in the U.S. election, Biden unveiled a series of sanctions targeting the Russian economy.

Go back: Last month, Biden agreed that Putin was a “killer.” The Russian – accused of having poisoned some of his enemies – replied by wishing the new president “good health”.

Between the lines: In response to the new sanctions, Russia has not expelled Sullivan – nor made him a “persona non grata”, “PNG” in diplomatic parlance.

The plot: Russia amassing thousands of troops along its border with Ukraine.

The bottom line: Biden wants stability and predictability to define his relationship with Putin and Russia, while his administration focuses on China.