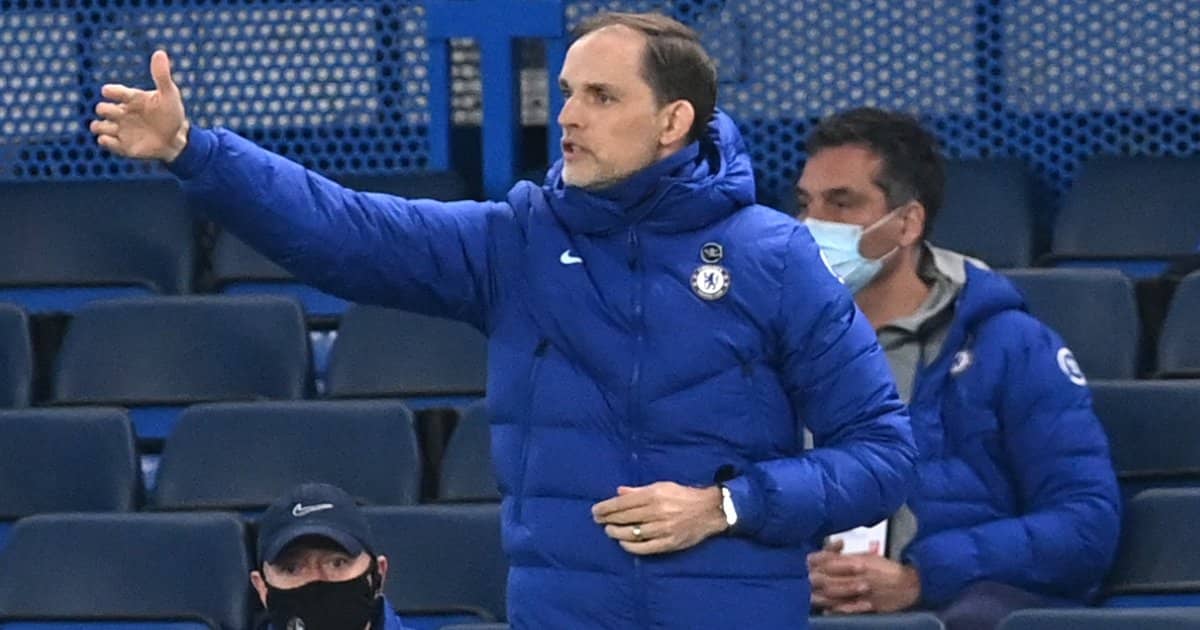 Tuchel apologizes, admits Chelsea were ‘lucky’ not to lose

Thomas Tuchel has found plenty of excuses for his Chelsea side after drawing 0-0 with Brighton at Stamford Bridge on Tuesday night.

In the middle of fury off the pitch over the European Super League proposal, the Blues knew they were going to settle in the places of the Champions League avoiding defeat against the Seagulls.

And they managed to do it even though they failed to impress in the scoreless game, with the point they won taking them over the Hammers on goal difference.

However, they’ll need to play with a lot more energy and spark in the remaining weeks of the season to stay there.

Talk to Sky Sports after the game Tuchel admitted his team were clearly tired: “It was not our best game – the opponents defended well and we were not in the same rhythm.

“Maybe we were tired and a little distracted, maybe a combination and it wasn’t our best performance. Maybe we were lucky not to lose and we couldn’t have had a great chance today and there were some mistakes in our decision making. The team has to accept that we weren’t good enough to win today.

“We were clearly tired, we had several difficult trips and matches and we suffered a bit from the solid formation at Wembley and the guys couldn’t find their rhythm and structure for the counterpressing and we tried to change the system which not really well. We didn’t deserve to win.

No distractions from the Super League

Asked if talking about the European Super League affected Chelsea’s performance, Tuchel added: “I don’t know how much the distraction has bothered us. There is no need to talk about it. We can’t know. he was there, but we have to accept him and we couldn’t find our best game, but we played a strong opponent who defended aggressively and we couldn’t find the decisive breakthrough.

“It wasn’t difficult at all. The situation was not clear. I was informed as you were informed and it was not that difficult. It was not strange, there was no other topic, you did not ask me about the game at all beforehand. You’re preparing for a match, but it’s strange that no one is talking about it. It wasn’t though, it was just like that.

“I was totally focused on the game, and I was clearly not happy, nobody was and it can happen even if we had the best preparation. There are no excuses.