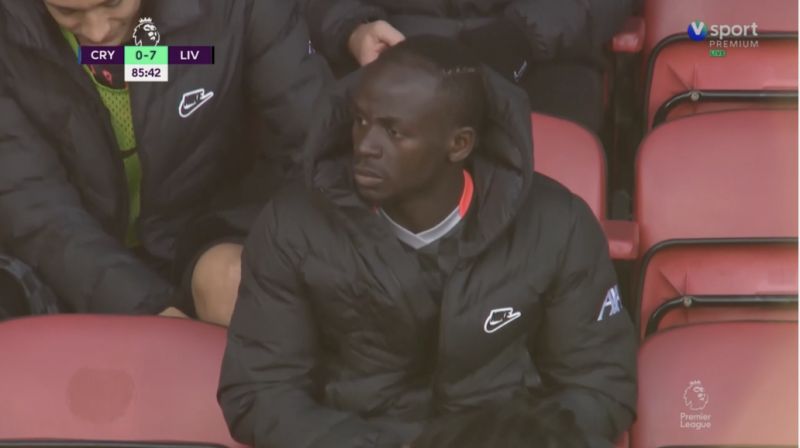 It was almost lost in Monday night’s fury and European Super League history, but it was great to see Sadio Mane come back on the scoresheet against Leeds.

He’s not enjoying his best season – in fact – it’s the most difficult of his tenure at Anfield. But his class is genuine and permanent, and we’re sure he’ll return to the world-class levels we’ve all grown used to soon.

“It’s a really, really tough time for me, we have to recognize that, but it’s part of football and I already know it, so I’m taking it on and trying to work as hard as I can to help the team more. team. It’s my first time but to be honest I never doubt [myself]. I’m just trying to be more positive than I’ve ever been so that’s it, ”he said on the official website.

The draw against Leeds was a missed opportunity, but ultimately just based on the 90 minutes.

Chelsea’s drawing with Brighton means we’re still looking for the top four, but can’t afford to slip away.

On Monday it seemed like it didn’t matter for Champions League qualification, due to our apparent involvement in ESL, but heading into this weekend’s clash with the Magpies, it’s definitely the case.

We are grateful for this peril, if not – what’s the point?

And don’t bet against Mane to find the net against the Toons either.