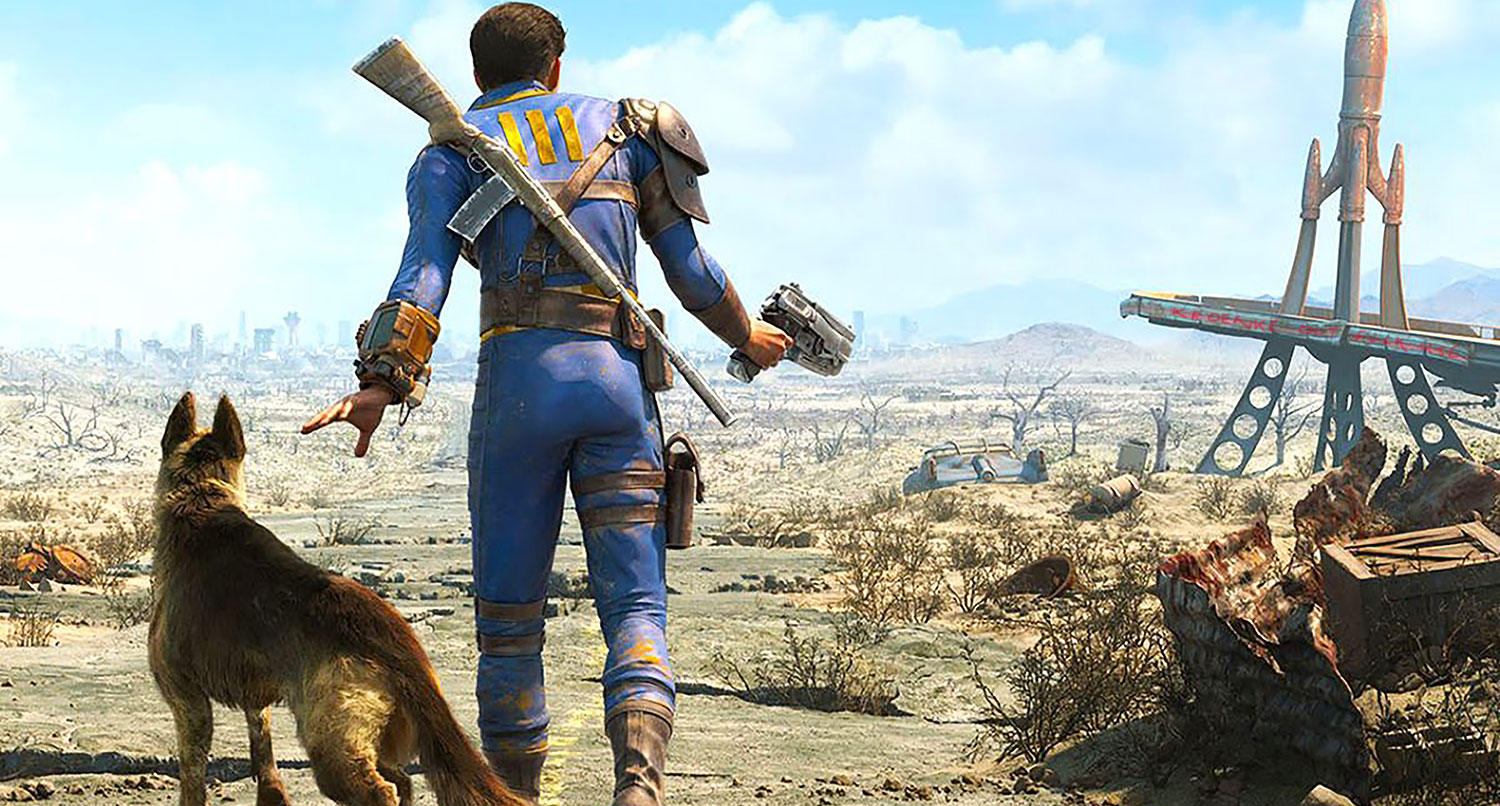 The dust settles, but the fallout lingers

Dust is starting to settle on what has been crazy days, but the fallout will linger for a while. As the weekend approaches, Arsenal Football Club, for whom football is the main focus, will be playing football. Part of the focus will be on that as we entertain Everton in the Emirates.

Protests are planned ahead of the game, with fans rallying to express their contempt and disgust at what happened this week and what the owners tried to force for their own ends. I am sure that #kroenkeout will be trending again in the build-up to the game which will again demonstrate the depth of sentiment, but the tangible impact will likely be nil as I don’t expect Stan to have social media and even if he did , he phones down. That’s not to say it shouldn’t happen, just to illustrate that there’s a long way to go with him, Josh, and KSE.

Meanwhile, the more public elements of the club will take center stage today. Vinai Venkatesham, the CEO, will later attend a fan forum event. He reportedly spoke to players and staff yesterday, as well as his counterparts at other clubs. As CEO, it’s really his job, but after something like that, it should be Stan or Josh. It won’t be Stan, let’s be honest, and if Josh – as the one who has taken responsibility for Arsenal for the past two years – is serious about fixing the fences, he should start tonight. At least within that closed frame, there’s a limit to how much anger can be directed at him, and while the fan group representatives are as convinced as anyone about it, the format of these things shouldn’t be. be as irritating as a “public meeting” open to all. I don’t really believe they can undo the damage they’ve done or rebuild any form of confidence, but it’ll be interesting to see if they even try.

Liverpool owner John Henry released a video to say sorry (what smart people in the asses yesterday compared to that). I’m sure he’s sorry… that this backfired on him, and at least he took responsibility, but that doesn’t mean his reputation won’t suffer because of what happened. Liverpool fans have – rightly in my opinion – been severely critical of him and FSG for their role in this area, and it should be remembered that under their ownership they have ended the 30-year wait. for a league win, have reached two Champions League finals and improved massively. It wasn’t a protection against the anger felt by fans, however, and rightly so. KSE does not have such a shield. As much as I love our FA Cup wins, we might as well flounder in terms of the Premier League, and the trajectory since they took full control of the club has been obvious.

Regardless of what they say, or what story they try to convince us of, we know the reasons why this thing was planned. In Spain, Real Madrid president Florentino Perez can’t stop talking. He says of the Super League ‘Maybe we didn’t explain it well enough’, but the problem was we could all see exactly what it was for – as he later revealed:

Tellingly, he also says: “The founding clubs believed in this project. It is not dead. We will continue to work.

“No one has yet paid the penalty fees to leave. We’re almost all still in there, they haven’t left yet.

So, as I said yesterday, the initial skirmish could have been in our direction, but no one should expect hard-line billionaires and those in powerful positions driven by financial desperation to blithely accept the defeat. This is not how it works. Clubs like Man City and Chelsea didn’t need the Super League for the money, they just had to be there because everyone else was. However, Arsenal, Liverpool, Man Utd, Barcelona, ​​Real Madrid, AC Milan, Juventus etc. are in all types of financial perils that make participation extremely attractive, if not totally necessary.

The owners of these clubs are used to getting what they want. Billionaires are not used to their influence being denied by ordinary people, and they will not take kindly to the “plebs” to prevent this from happening. Buckle up, because we’re going to be taking a ride over the next few months, without a doubt.

Oh, and don’t forget about football. Mikel Arteta is meeting the press this morning ahead of Everton’s game, and will no doubt be asked about it all. Again, this is part of a manager’s job, but he shouldn’t be the first person to hear in public after what has happened. In the grand scheme of things, Everton’s game doesn’t matter that much, the Europa League is much more important, but the last few days will have increased the pressure on all aspects of the club, everything will be under the microscope.

And our next two opponents? Everton were adamant in their opposition to the draft, as were Villarreal. If you wanted extra motivation for your players to point out the misplaced pride and arrogance of those involved in the Super League, there you have it. Arsenal have been behind Everton all season, and next week we will face a supposedly smaller club at the same stage of a European competition as us (with our former head coach no less!) – they will be even more eager to take a “scalp”.

What about what it did to the players and the team itself? A year ago, even before the pandemic set in, KSE imposed pay cuts. They saw the financial damage coming, but made a preemptive strike. These cuts were offset by assurances that qualifying for the Europa League and Champions League would recoup their losses (so to speak), so how are players reacting to an idea that would have destroyed these competitions, and likely left KSE in the clear when she arrived to make these payments?

If you are Mikel Arteta I guess you can only try to consolidate your squad and remind them how much there is to play. A European trophy, a merit-based entry into next season’s Champions League if you win it, and a way to forge a connection / bond between you and the fans who will live long. Success does that. I think I could also remind them that there is a cost to ownership in that they will have to shell out these bonuses. Obviously, money is not and should never be the main motivation, but every little thing helps. It depends on them and what they do on the pitch, of course, but what happened this week couldn’t be healthy for anyone at the club so it’s going to be a challenge.

It’s hard not to think that there won’t be more twists and turns around it all. It also raised some very interesting questions about how the collective voice of football fans can be used for the good of football and beyond, and hopefully this is something that will continue to develop over time. . Let’s leave it there for today.

We will have all the stories from the press conference on Arseblog News throughout the morning. There will be an Arsecast tomorrow and a preview podcast for Patreon members later today.

You can join the Arsenal Supporter’s Trust here. Please also sign this petition to save The Tollington from the same kind of people who just tried to force the Super League on us. They are part of the Arsenal community, let’s come together and do our part. And remember, if you want to support other Gooners, check out Arsebiz – a directory of businesses and services owned and operated by other Arsenal fans.

For now, take it easy.