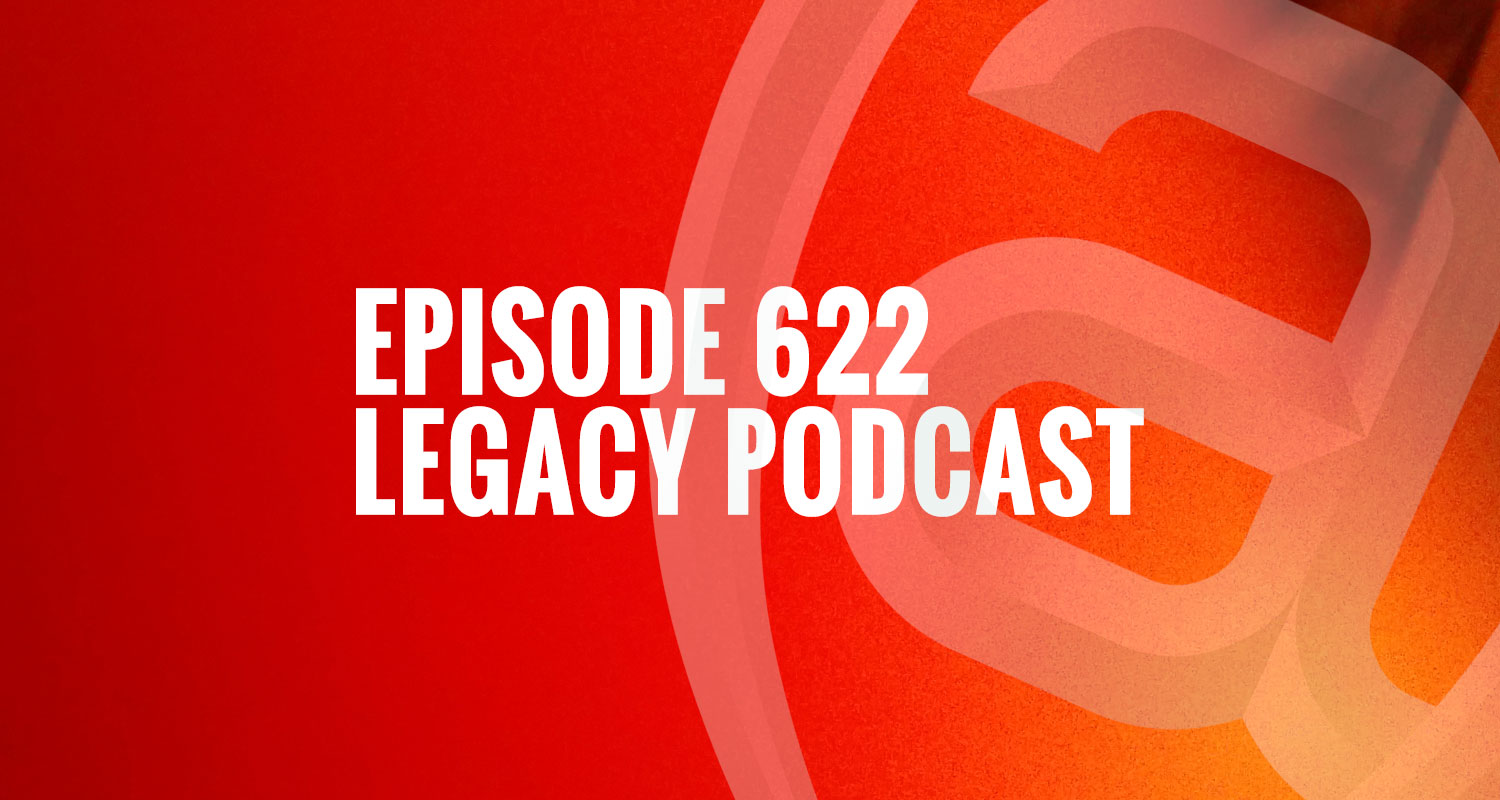 Welcome to another episode of the Arsecast – the Arsenal podcast.

In this episode, I chat with Charles Watts about Goal about the crazy week we’ve all been through regarding the Super League announcement and then we fall apart. We discuss Mikel Arteta’s responses as he became the first person associated with the club to speak publicly, with KSE showing his hand and clarifying his endgame, and if that could impact the squad while we still have so much to do. play for this season.

Next, it’s Akhil Vayas from AST to discuss the Fan Forum meeting where Josh Kroenke was asked about the Super League, the owner’s commitment to the club, potential further attempts to have something thing like that to happen, and much more.

If you would like to become an Arseblog member on Patreon, you can register at patreon.com/arseblog for just € 5 per month.

If you are a regular listener via iTunes, if you would be kind enough to leave a review / rating which would be greatly appreciated.