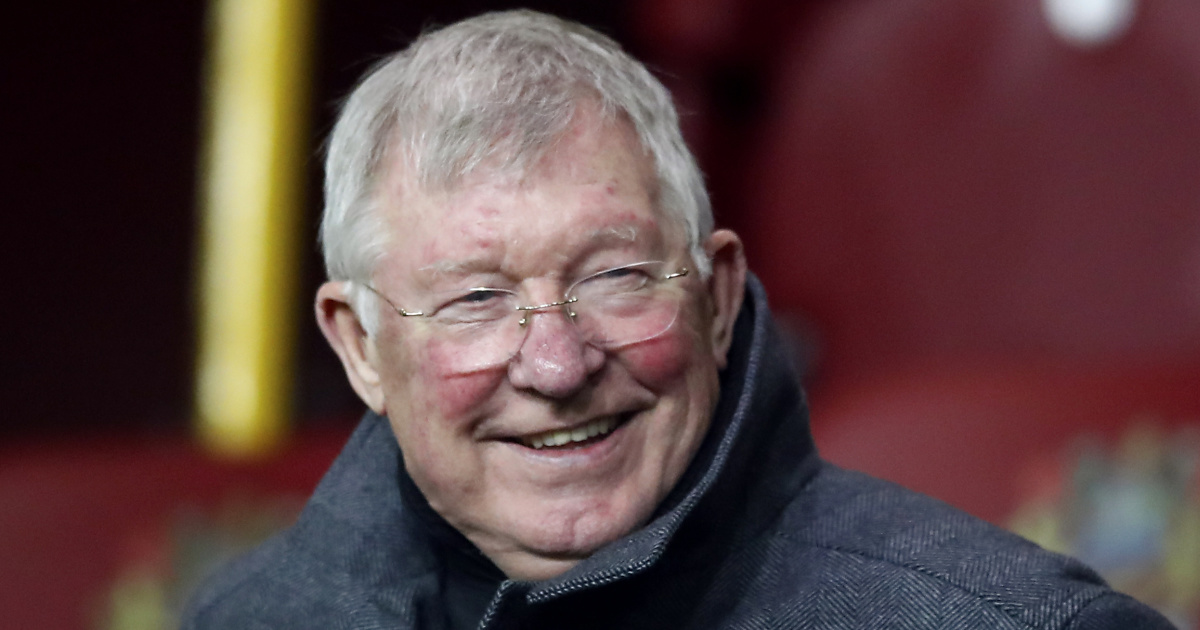 The 24-year-old made his debut under Jose Mourinho at the end of the 2017/18 season. Since then he has grown in stature and forged a vital role in the midfield. Indeed, he has already racked up 127 appearances and, although he operates as a defensive midfielder, he has a penchant for attack.

In fact, he played as a striker as a young player when the big club Ferguson was at the helm.

This season, McTominay has played 43 games and addressed the Scottish FA, Ferguson – who left in 2013 – hailed the midfielder’s growing influence on the manager Ole Gunnar Solskjaer.

“McTominay is becoming one of the great players at Man United,” said the 79-year-old.

“When you watch Man Utd pick a team for a big game, McTominay is in it.

“Good character, great trainer, I know the boy a bit.”

Indeed, Ferguson was the man to bring McTominay at Old Trafford as a youngster, already seeing some exciting signs.

As such, the great manager compared McTominay to the former United star Darren Fletcher.

“I signed him when he was seven or eight years old. He was actually a center forward when he was a kid. He pushed, much like Darren (Fletcher) when he first came in, ”Ferguson added.

“McTominay is the same type as Darren, long, lanky, good winner of the ball, good pace to move forward, good attitude towards the game.

“It’s really gratifying for me to see a Scotsman arrive.”

McTominay is part of the budding Scottish squad

The Red Devils midfielder has also carved out a key role for himself on the international stage.

He has made 22 caps for Scotland since his debut in March 2018 and Ferguson is happy to see his progress alongside some of his country’s other big stars.

“Their level of performance was very good, I was impressed.

“I look at the midfield players and I think they are as good as anyone, players playing in England.

“And [Kieran] Tierney was fantastic at Arsenal, absolutely fantastic, [Andy] Robertson, the last two years at Liverpool have been incredible.