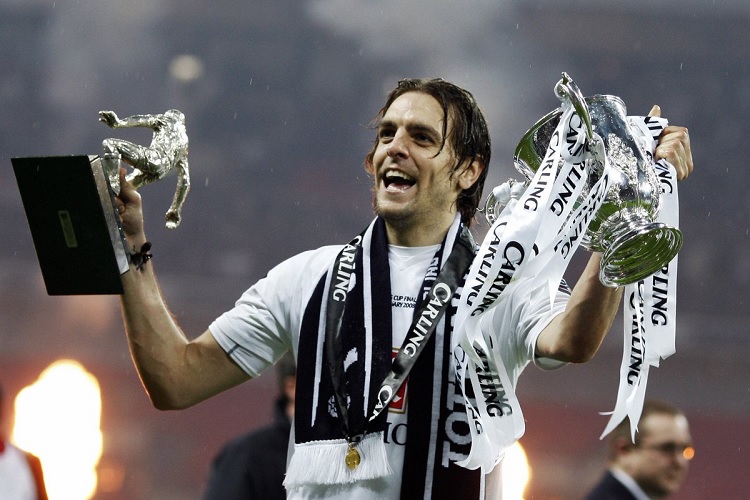 With Tottenham Hotspur set to face Manchester City in the Carabao Cup final on Sunday, Jonathan Woodgate finds it frustrating for the club and the fans not to have won a trophy since 2008, when he scored the goal that won this competition for Spurs.

“It was an incredible feeling, it’s frustrating for Tottenham not to have won a trophy since.”

Jonathan Woodgate looks back on the 2008 League Cup final when Tottenham last won a trophy thanks to their winning goal pic.twitter.com/tkyKuDQ0Fo