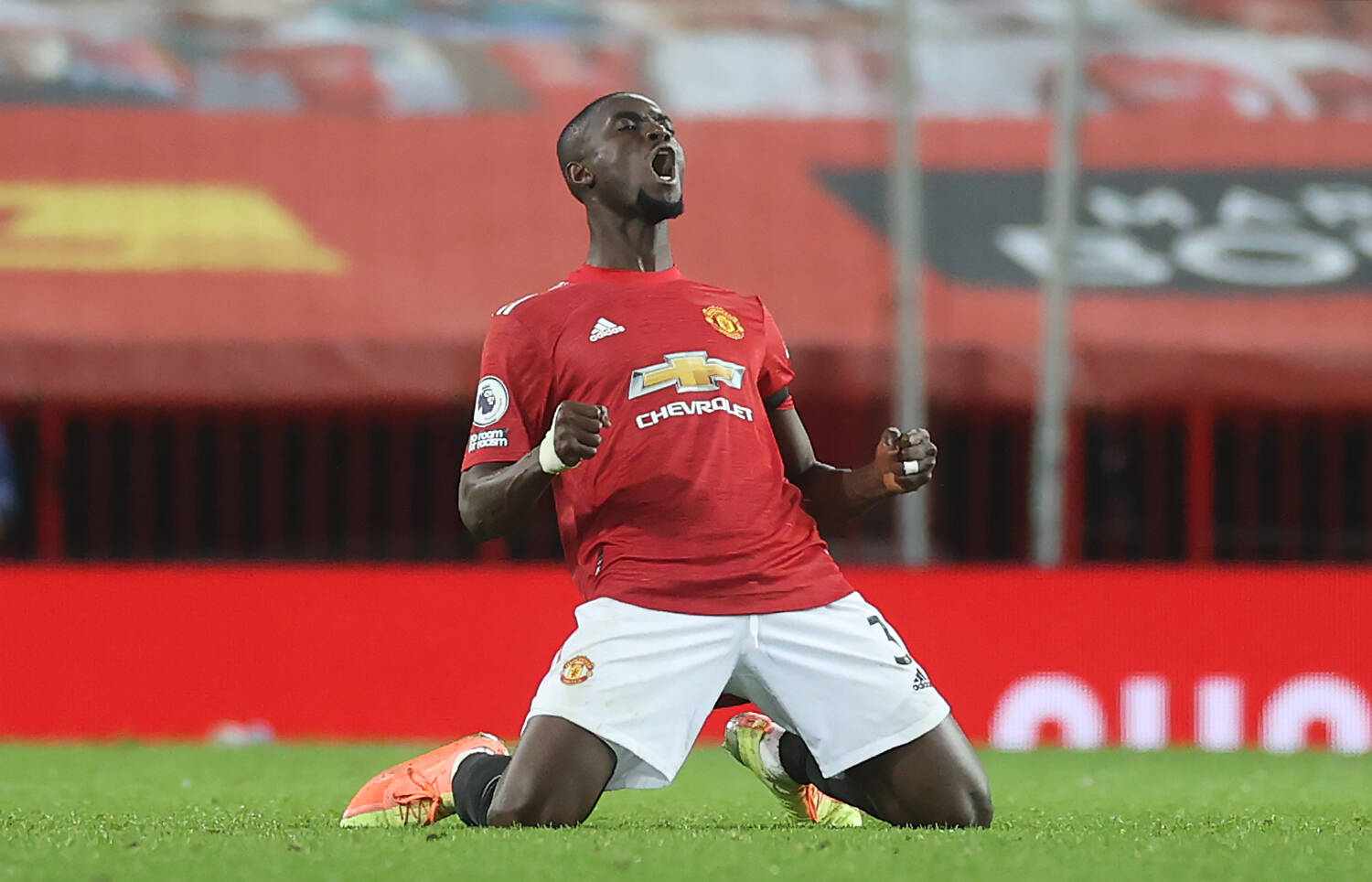 Eric Bailly put an end to speculation about his future by putting pen to paper on a new three-year contract with an option for an additional 12 months.

The center-back has been with the Red Devils since 2016 but has only made 100 appearances in all competitions due to multiple injury setbacks.

It was recently claimed that Bailly could turn down a new deal with the Red Devils as he did not want to serve as a reinforcement for Victor Lindelof and Harry Maguire.

However, that turned out to be wrong, with the club confirming that they signed a new contract until June 2024, which can be extended for a year.

Here are some reactions on Twitter from United fans.

I love Bailly but we should have sold him

I really like Bailly when he’s fit and available, but that’s the part that will tell if it was a good decision or not. Time will tell how long he can stay in shape.

Getting closer to his prime right now, one of the best cbs in the league when he’s in top form

Here is our signature CB btw

Bailly’s future was speculated earlier this year with suggestions he could leave the club in search of regular playing time.

The new deal suggests he has been offered assurances to compete for the central defensive role, especially in the league.

United have a 64.5 winning percentage when Bailly was featured for them in the league. He hopes to regain a starting place.

Meanwhile, it’s no surprise that some United fans are not happy with the renewal as it could end the club’s search for a new center-back.

The 27-year-old is unlikely to have signed a new contract with the Red Devils to drop the pecking order next season.

Bailly recently returned to the team after recovering from coronavirus. He could make the first leg of the Europa League semi-final against Roma on Thursday.