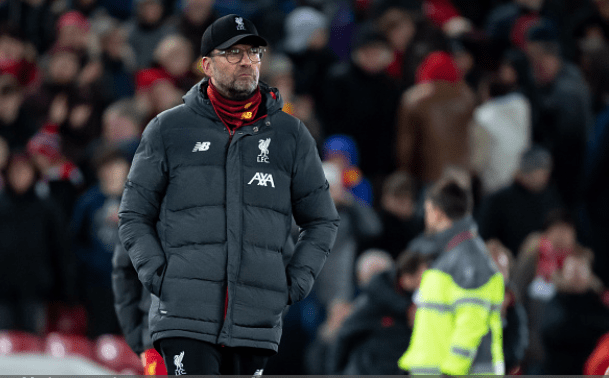 Fans of English football’s ‘big six’ have made their feelings about the ‘European Super League project’ very clear over the past week, but Liverpool boss Jurgen Klopp expects that the backlash becomes even more vocal when supporters are allowed to return to the stadiums.

.@LFC Manager Jurgen Klopp fully expects a fan reaction to the club’s involvement in the Super League when the pitches reopen to supporters pic.twitter.com/EPE9DUa6o4