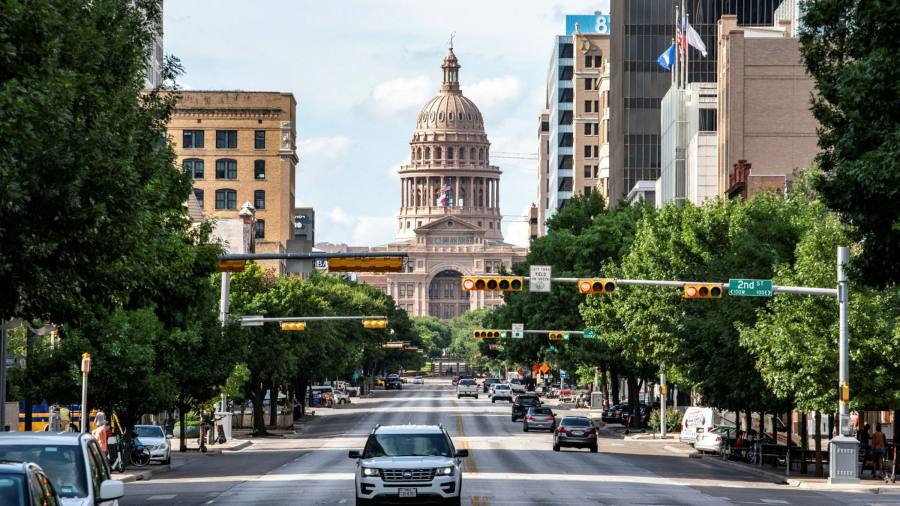 Six states, including Texas and Florida, will win seats in the House of Representatives when congressional districts are redesigned later this year, according to new census data that highlights the growing political influence of the U.S. Sunbelt.

The Census Bureau on Monday released demographic data based on the 2020 census, a large national survey conducted once every 10 years. The numbers show that the U.S. population grew to 331,449,281 in 2020, an increase of 7.4% from 2010, when the previous census was taken.

The data illustrates how quickly some parts of the country have grown relative to others over the past decade. The population grew 10.2% in the South between 2010 and 2020, compared to 9.2% growth in the West, according to the Census Bureau. The population of the Northeast grew 4.1%, compared to 3.1% in the Midwest, over the same 10-year period.

The numbers have major political significance, as they will be used to reallocate all 435 congressional districts ahead of next year’s midterm election, when every seat in the House of Representatives will be up for grabs. Democrats control the House by a narrow margin of just six seats.

Texas is the only state that will win two seats; the other five will each win one. The seven states that lose representation will have one member less in Congress when the lines are redrawn.

Seats in the House are reshuffled once every 10 years to accommodate population changes, so House districts are roughly the same size in terms of the number of voters. States gain or lose seats based on the relative growth of their population over the previous decade, based on census data.

The latest figures highlight the growing political weight of the southern and western states of the United States and the waning influence of the northeast and midwest. In the short term, the changes could give Republicans a boost, who have performed better in recent elections in states that are likely to win seats.