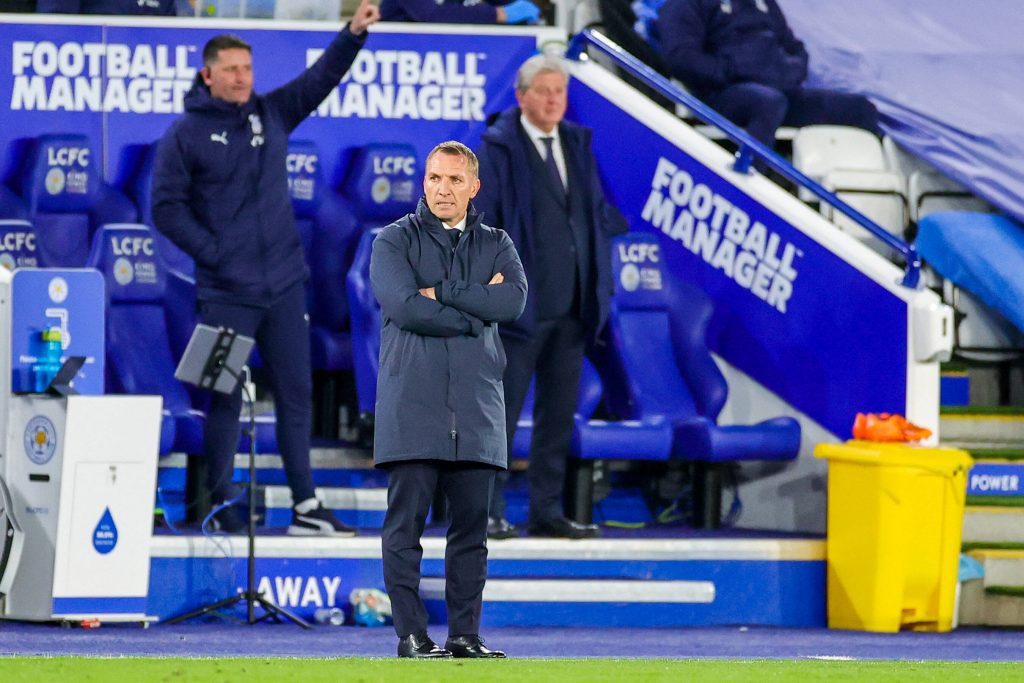 Brendan Rodgers has ‘no interest’ in joining Tottenham Hotspur

Brendan Rodgers would have ‘no interest’ in leaving Leicester City to replace Jose Mourinho as Tottenham manager, according to Sky Sports.

The Northern Ireland manager has impressed during his time at King Power, building on the work done by Claudio Ranieri and his Premier League-winning team.

Due to his impressive management, Rodgers has been one of many key figures discussed as a potential replacement for Mourinho, with Julian Nagelsmann also linked.

However, Nagelsmann will join Bayern Munich at the end of the season, thinning Spurs’ options.

Now Brendan Rodgers has also been left out of the race for Tottenham.

According to Sky Sports reporter Jamie Weir, Brendan Rodgers has no interest in leaving Leicester City to join Tottenham.

He goes on to explain that Rodgers believes Leicester can fight for European places in the Premier League “ both in the short and medium term ”.

With Nagelsmann and Rodgers out of the race, the choice of Tottenham managers has shrunk considerably in recent days.

SL View – What’s next for Tottenham?

As managers abandon the race day by day, Tottenham is quickly running out of options.

Erik ten Hag now appears to be the only option that would appease Spurs fans, and has a reputation that Daniel Levy would like.

Graham Potter is another manager who is making a name for himself at Brighton & Hove Albion, but a step up to that level might be too early for him, despite his clear potential.

Maurizio Sarri is currently out of a job following his dismissal from Juventus, but his spell at Chelsea will not inspire confidence that the Italian is the right man for the job.

All things considered, Spurs need to explore the possibility of signing Erik ten Hag next.