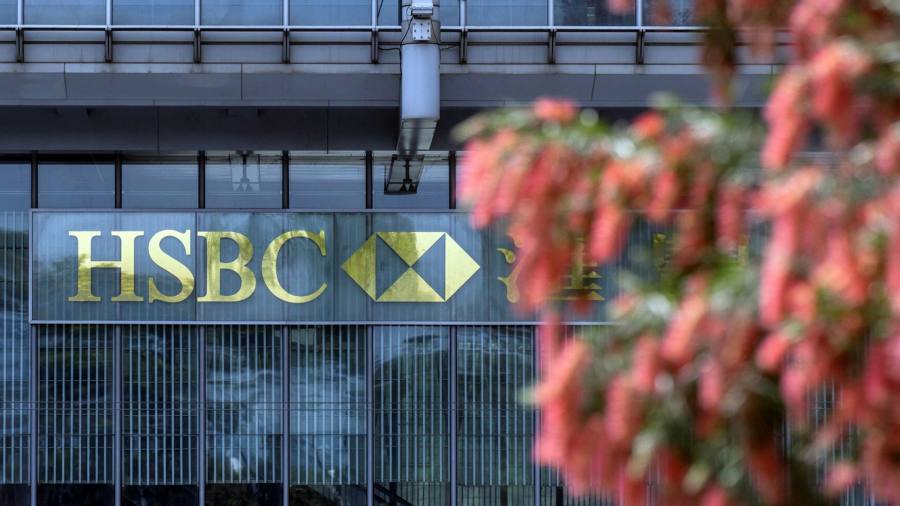 HSBC said its first-quarter net profit increased 79% as bad debt reserves declined and the economic outlook improved more than a year after the start of the coronavirus pandemic partially offsetting the fallout on income resulting from low interest rates.

Net profit before tax was $ 5.8 billion in the three months to March 30, the bank said on Tuesday, well above the $ 3.3 billion forecast by analysts. Revenue fell 5% to $ 13 billion, slightly above expectations of $ 12.6 billion.

“The economic outlook has improved, although uncertainties remain,” said Managing Director Noel Quinn. “We are maintaining good momentum in the second quarter, while maintaining cautious positions in capital, financing, liquidity and credit.”

Reserves for expected credit losses also continued to decline from their highs in 2020. The bank released $ 400 million in bad debt provisions during the pandemic, up from a charge of $ 3 billion in the first quarter of the year. ‘last year. A $ 600 million loan loss allowance related to a Singaporean oil trader under investigation for fraud also weighed on the prior period.

HSBC is in the midst of a program to redeploy $ 100 billion of risk-weighted assets from underperforming companies in Europe and the United States to Asia, particularly in wealth management and of assets. He also pledged to cut $ 5.5 billion in annual costs and cut 35,000 jobs as extremely low interest rates reduce income by billions of dollars a year.

HSBC said on Tuesday it was continuing negotiations on the sale of its French retail banking division although no decision has yet been made. The UK-based bank is in talks to sell its 230 branches in France to private equity group Cerberus.

As the bank has become a political punch bag in the US-China trade war and in the future of Hong Kong, Quinn recently told the Financial Times that he will not do a strategic “flip-flop” every time he does. ‘there would be a surge in tension.

First-quarter profits fell by half last year after the bank increased its bad debt reserves five-fold as the pandemic forced unprecedented global lockdowns, sparking fears about the stability of the financial system.

As the outlook brightened at the end of 2020, HSBC’s full-year pre-tax profit fell another 45%.