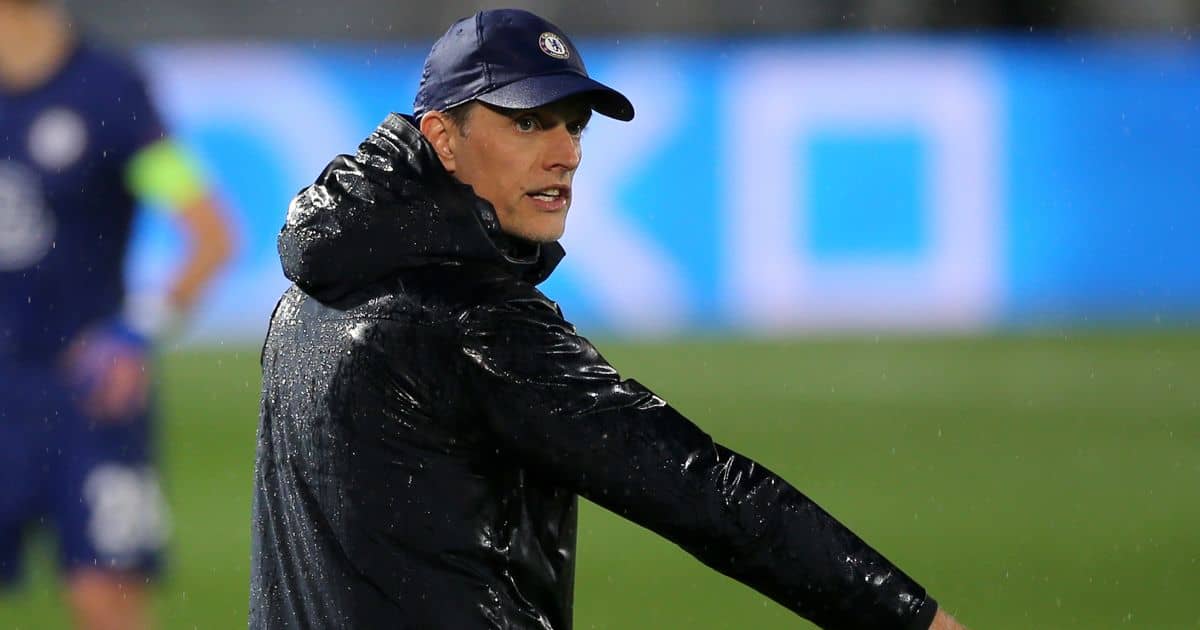 Thomas Tuchel was happy to snatch an away goal from Chelsea’s Champions League semi-final first leg against Real Madrid in Spain, with two particular aspects of his team’s display that he liked the most.

The Blues drew 1-1 at the Estadio Alfredo Di Stefano, with Karim Benzema canceling out Christian Pulisic’s early strike. The American gave the Blues a 14th-minute lead with an accomplished finish. However, Benzema was on hand to smash the house a few yards away to make sure everything was for playing in West London.

Talk to BT Sport after the match, Tuchel said: “We started the match very well, with a lot of courage and quality.

“We deserved to win the first half, we had chances. Unfortunately, they scored from a set piece and they had nothing else, we left no chance.

“It was a disappointing halftime score. We had to stay calm and not lose confidence. The second half was very tactical, we felt we were a little tired. We only had a few days to recover from another tough away game. We have to live with 1-1.

“The goal was well deserved and we should have scored at least one more. We conceded more or less out of thin air and it can always happen against individual quality.

Meanwhile, Blues skipper Cesar Azpilicueta criticized what he thinks was a missed opportunity against Real: “I think we started really well for the first 20-25 minutes, we scored the goal and I think we could have scored more. They came back from a play.

“It was only the first half, we knew that against Real Madrid it would be difficult.

“We started with courage, we had to perform at our best. The semi-final of a Champions League asks you to play your best. We missed this last little passage where we were able to choose the best option.

“I think in the overall analysis we performed well.

“Benzema scored a great goal, he’s a very good striker. He fell, he got the ball and got that goal. We have to be aware for the next game.

“As a unit, I think we all get better and bigger.”