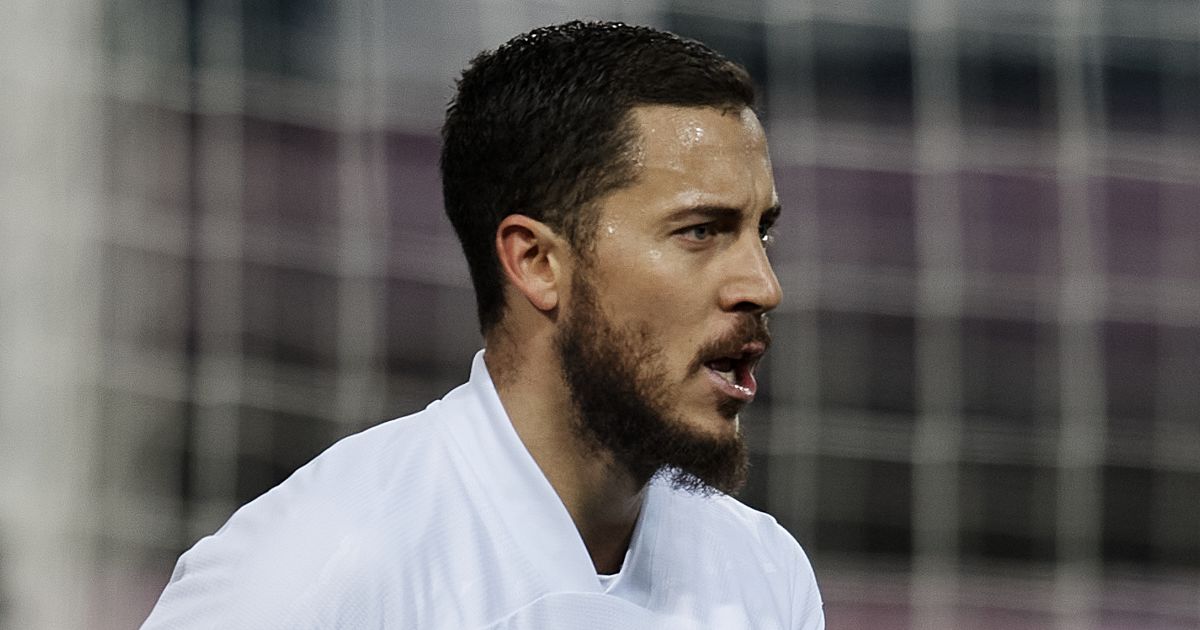 Thomas Tuchel has revealed he has “the utmost respect” for Eden Hazard as the former Chelsea winger prepares to face his former club with Real Madrid.

Hazard spent seven illustrious seasons at Chelsea, winning two Premier League titles and four other trophies. He was expected to reach even greater heights when he left to join Real Madrid in 2019. Unfortunately, injuries have kept him from making much progress in Spain.

Fortunately, Hazard should be available for selection against Chelsea when they face Madrid in the Champions League semi-final on Tuesday.

The Belgian international was disappointed to miss the quarter-finals against Liverpool. But after coming in as a substitute in Real Madrid’s last La Liga game, he is expected to be back to face Chelsea.

There is no doubt that Hazard will look forward to the two-man game against a club where he has made so many memories. In his day he was one of the best players in the world during his time at Chelsea.

Therefore, current Blues boss Tuchel is a big admirer of the 30-year-old – even if he was joking, he would prefer Hazard not play on Tuesday.

Tuchel said: “He is a high quality player and a key player for many years in this club and this league, the most difficult in the world. So consistent.

“I have the greatest respect for him. He’s a great player.

“We have a lot of people here who know him well. He was a key player for this club now that he plays for Real Madrid.

“He’s in good shape, made a comeback in the last game. If he’s playing I’m sure he wants to make a point.

“They can leave their place open and only play with 10 if they wish!”

Meanwhile, Tuchel has told Chelsea not to ‘overthink’ their clash with Madrid as he lays out their strategy in the semi-finals.

The Blues will enter this game full of motivation as they seek to continue a series of three consecutive clean sheets.

Therefore, Tuchel doesn’t want their approach to differ from what they have done recently in the Premier League and FA Cup.

“Be us, that is the strategy,” he said at his pre-match press conference. “Trust yourself, your strengths and do what makes you confident.

“I hope we don’t think about it too much and overdo it.”

Chelsea enter the game on the back of a 1-0 victory over West Ham which has reinforced their desire to stay in the Champions League next season.

Tuchel knows they need another great performance in Madrid, but believes the win over West Ham has given them confidence.

“It’s the best way to come into a CL game with a crucial win on your back,” he said. “It is a crucial experience that we have in our luggage, it makes the bond strong and close.