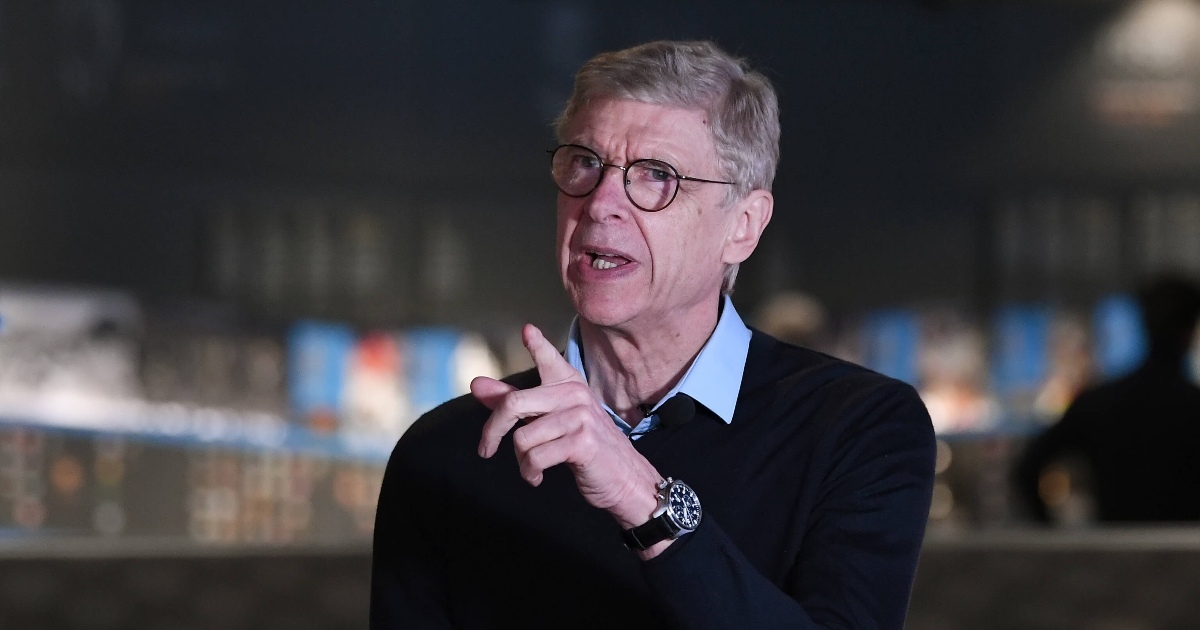 Watch: Arsene Wenger addresses Arsenal takeover – ‘If I can help, I will …’

Former Arsenal legendary coach Arsene Wenger was on duty for Chelsea’s Champions League semi-final against Real Madrid, and he had some interesting things to say about his former club.

Tensions have been high among Arsenal’s fan base over the past 10 days, after the club announced its intention to join the new Super League competition ahead of a swift U-turn.

It sparked a huge protest outside the Emirates on Friday night ahead of the Gunners’ 1-0 home loss to Everton, with much sentiment behind the ousting of Kroenke Sports & Entertainment from their club ownership.

In recent days, Spotify CEO Daniel Ek has thrown his hat in the ring to buy the club, with Arsenal legends Thierry Henry, Patrick Vieira and Dennis Bergkamp reportedly ready to back his candidacy.

When asked if he would be ready to join forces with his former players, Wenger replied: “If I can help Arsenal, I will.”

Wenger ready to offer its expertise to Thierry Henry, Dennis Bergkamp and Patrick Vieira in their takeover bid!#beINUCL #AFC pic.twitter.com/lLiHD5SYEt

Can you name each team to play in the knockout stages of the Champions League?

14 players to denounce against the Super League: Rashford, KDB, Ozil …