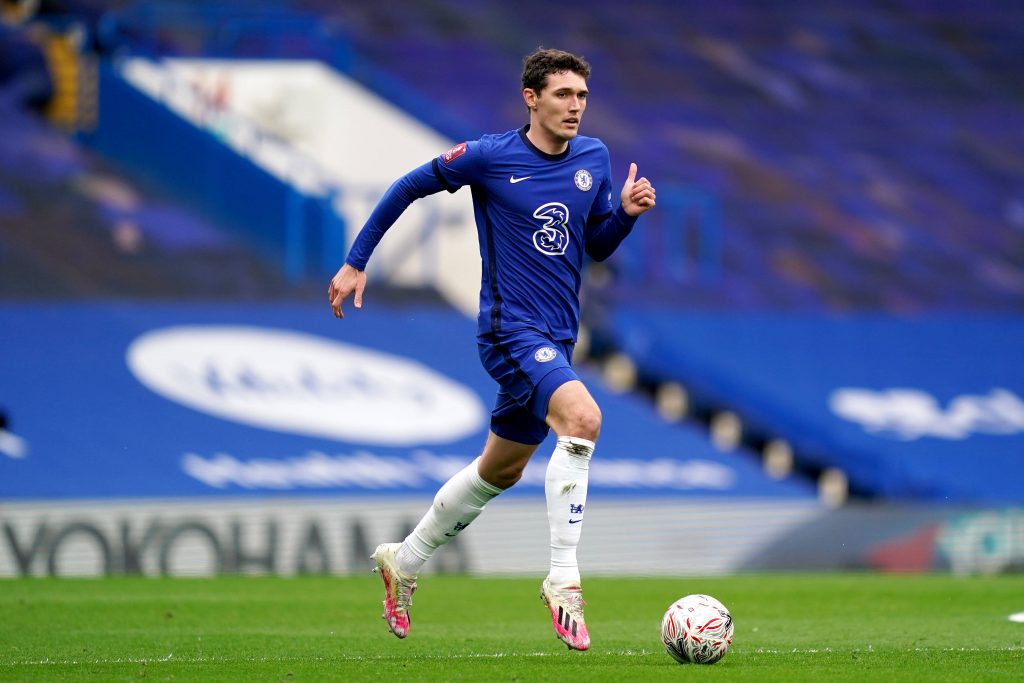 Andreas Christensen talks about his future at Chelsea

Chelsea defender Andreas Christensen has raised the prospect of signing a new contract after his resurgence under head coach Thomas Tuchel.

The Dane struggled to play during the first half of the campaign but his situation changed after Tuchel replaced Frank Lampard as manager in January.

Christensen started off on the bench under the German at first, but was fortunate enough to impress at the back three after an injury to Thiago Silva.

Since Silva’s return there have been occasions where he has played alongside the Brazilian, with Cesar Azpilicueta in a right-back position.

The Dane’s current contract with the Blues expires at the end of next season, but he has said he is committed to the club for the long term.

He told Chelseafc.com: “I never doubted my decision [to come to Chelsea] and I have always been there for a long time. I accept that the club sometimes changes managers, and that can make it difficult to always be in the team.

“There were no discussions [on a contract extension] yet, but like I said, I’m in it for the long haul and always have been. I feel like this is my second home. Denmark will always be my home, but Chelsea will always be my place.

Christensen’s positioning had been criticized by some fans in the past, but he showed improvement operating in the bottom three.

It’s unclear if Tuchel will stick with the 3-4-2-1 lineup next season, given that he generally prefers to play in a 4-2-2-2 setup.

Christensen may struggle to play in a two-man central defense, but he looks set to stake his future for the club.

It could be a busy summer for the Blues as they could also look to extend the contracts of Antonio Rudiger and Azpilicueta (expiring in 14 months).

Rudiger had a rebirth similar to Christensen. The German has made 12 of his 16 league appearances this season after the meeting in Tuchel.

Read: Chelsea can’t wait to reunite with Serie A star.