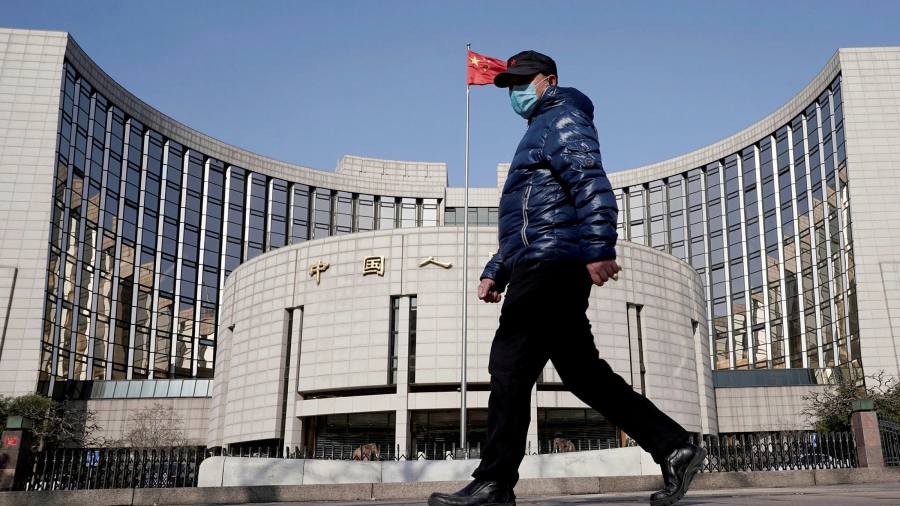 Tencent and ByteDance among tech groups called by Chinese regulators

Chinese officials have called 13 tech companies asking them to “fix important issues” on their platforms, a sign that regulatory pressure on the fintech industry is spreading beyond Jack Ma’s Ant Group.

Tencent, ByteDance and fintech subsidiaries of Baidu, JD.com, Meituan and Didi were among 13 called to a meeting with officials from the People’s Bank of China and other Chinese banking, securities and currency regulators, according to the official press agency. Xinhua.

Ant Group, which the same group of regulators asked to restructure earlier this month, has not been recalled.

While welcoming the “generally positive” development of the fintech sector in recent years, regulators have complained about anti-competitive practices and the harm caused to consumers by the sector.

Regulators have demanded that the platforms introduce changes similar to those imposed on Ant, in line with recent guidelines issued to the fintech industry.

The new rules force platforms to increase their capital to cover 30% of the loans they offer jointly with banks.

Analysts have warned that the rules will increase funding costs for large fintech firms and cause the industry as a whole to contract significantly, but some of the smaller players may be given more room to grow.

The “inappropriate links” between payment services and other financial services must be severed, regulators added – meaning that, for example, payment platforms cannot be used to over-promote loans, thus cutting a important advertising channel for credit products.

The transparency of transactions must also be increased, they added. Unlike traditional public banking, mobile payment platforms like WeChat Pay from Tencent, Ant’s biggest competitor, have shared much less transaction data with the government.

Businesses must also apply for personal credit report licenses to “break data monopolies.” Currently, only two government-run agencies hold such licenses, and it is unclear what the government will require from private companies to issue licenses.