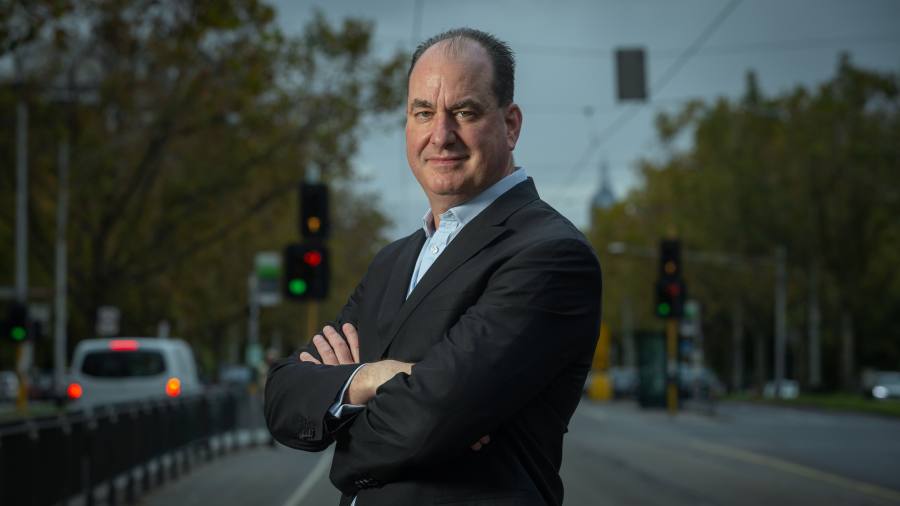 Australian winemaker seeks to bypass tariffs of 218% from China

Accolade Wines, owner of the popular brands Hardys and Echo Falls, said it would ship wine from Chile and elsewhere to China, which would allow it to bypass tariffs of up to 218% that were imposed in November after a rise in diplomatic tensions.

As a result, Australian wine exports to China fell 96% year on year to just A $ 12 million between December and March, according to data from Wine Australia, a government agency.

The plan is part of the efforts of Accolade, which was acquired by private equity group Carlyle for A $ 1 billion (US $ 778 million) in 2018, to expand beyond its core Australian markets and British brands and sell more premium wines.

The company is also considering an initial public offering, with Hong Kong being a potential location.

“We believe we can gain a significant share in China,” said Robert Foye, CEO of Accolade, who admitted that the company has been slow to capitalize on the wine boom in China over the past decade. “I just think [Accolade] didn’t have this global management team that really knew how to run the business. “

Foye believes the Chinese wine market could grow for another 15 years due to low levels of per capita consumption and a growing middle class.

Accolade, which generated $ 1.2 billion in revenue last year, also aims to boost sales in Asia, the United States and other markets, Foye told the Financial Times.

Matthew Reeves, an analyst at research group IbisWorld, said small Australian producers have been hit hard by tariffs, but the country’s largest wineries have been able to source produce for the Chinese market elsewhere.

“Accolade has private equity backing, so it’s a viable strategy for them to import into China from other countries,” he said.

Foye, who built a successful business in China as chief operating officer at rival Treasury Wine Estates before being sacked for an unspecified violation of internal policies, said Accolade compiled a list of targets for ‘acquisition. The company has brands in Chile, the United States and South Africa and wants to add more premium wines suitable for Chinese palates, such as reds with a fruity and sweeter taste, he said.

However, Foye admitted that Chinese tariffs would slow its expansion, as most of its production was based in Australia.

Accolade aims to increase sales in markets outside the EU and UK to 60 percent of the group’s total within three years, from around 40 percent in 2021.

The winemaker suffered a loss of A $ 11.6 million in the year through June 2020, according to the accounts.

The company’s debt peaked at nine times 2020 earnings before interest, taxes, depreciation and amortization, according to Moody’s Investors Service. The rating agency downgraded Accolade’s debt parent to B3 from B2, deeper in the speculative category, just over a year ago, citing higher-than-expected restructuring costs, problems production and the coronavirus pandemic.

Foye said the group is forecasting 25% profit growth for the year through June and is considering a public listing.

Trade Secrets is FT’s essential daily briefing on the changing face of international trade and globalization.

Sign up here to understand which countries, companies and technologies are shaping the new global economy.