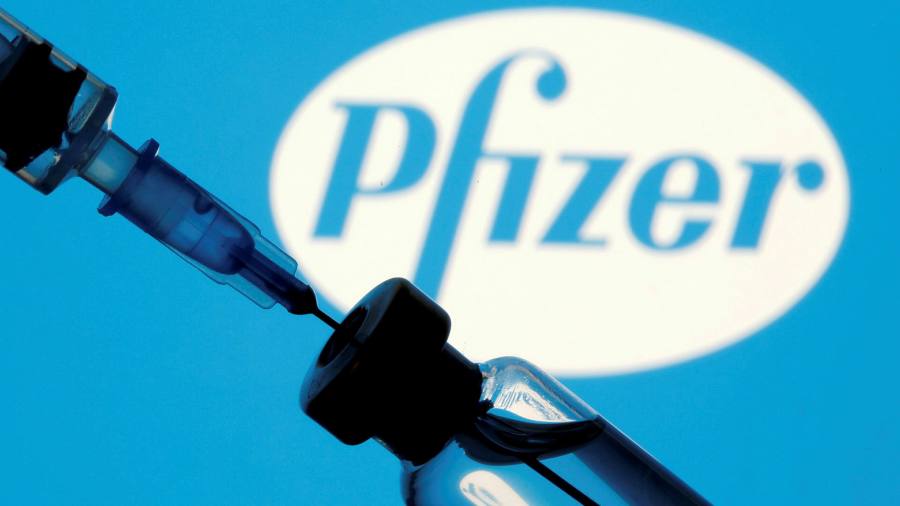 The United States is expected to approve the BioNTech and Pfizer coronavirus vaccine for use in 12 to 15 year olds in the coming days, according to people involved in the regulatory process.

Two people familiar with the process said they expect the Food and Drug Administration to give the green light next week, a move that could help move the United States closer to “collective immunity” and prove to be vital for the reopening of full-time schools in the fall.

The BioNTech / Pfizer vaccine, which was approved for people aged 16 and older last year, has been administered 131 million times, according to data from the U.S. Centers for Disease Control and Prevention. This has helped the United States vaccinate over 50% of its adult population with a single dose, making it one of the largest Covid-19 inoculation campaigns in the world.

The vaccination campaign has helped reduce cases and deaths in the United States in recent weeks. According to the latest figures compiled by the Financial Times, the country is reporting around 50,000 cases and 700 deaths per day – roughly the rates it experienced in October of last year.

Scientists have said that to achieve herd immunity – the point at which enough people have antibodies that the virus can no longer spread – however, the United States would need to vaccinate more than three-quarters of its population. It would be difficult unless the children were also vaccinated.

In March, Pfizer published the results of Phase 3 clinical trials in people aged 12 to 15, which showed better results than in people aged 16 to 25. Of 2,260 adolescents who participated in the trial, 18 were infected with Covid-19 – all in the placebo group.

The FDA, which approves all drugs in the United States, does not have to re-authorize Pfizer’s vaccine for use in those under the age of 16, avoiding the need for lengthy consultations with outside experts.

However, the CDC, which issues public health guidelines, will consult with an external panel of scientists before giving its own recommendations. This panel has been asked to expect a meeting to discuss immunizing children ages 12 to 15 with the Pfizer vaccine next week, according to a person familiar with the plans.

Anthony Fauci, director of the U.S. National Institutes for Allergy and Infectious Diseases, previously said he expected high school-age children to start getting vaccinated in the fall and younger next year.