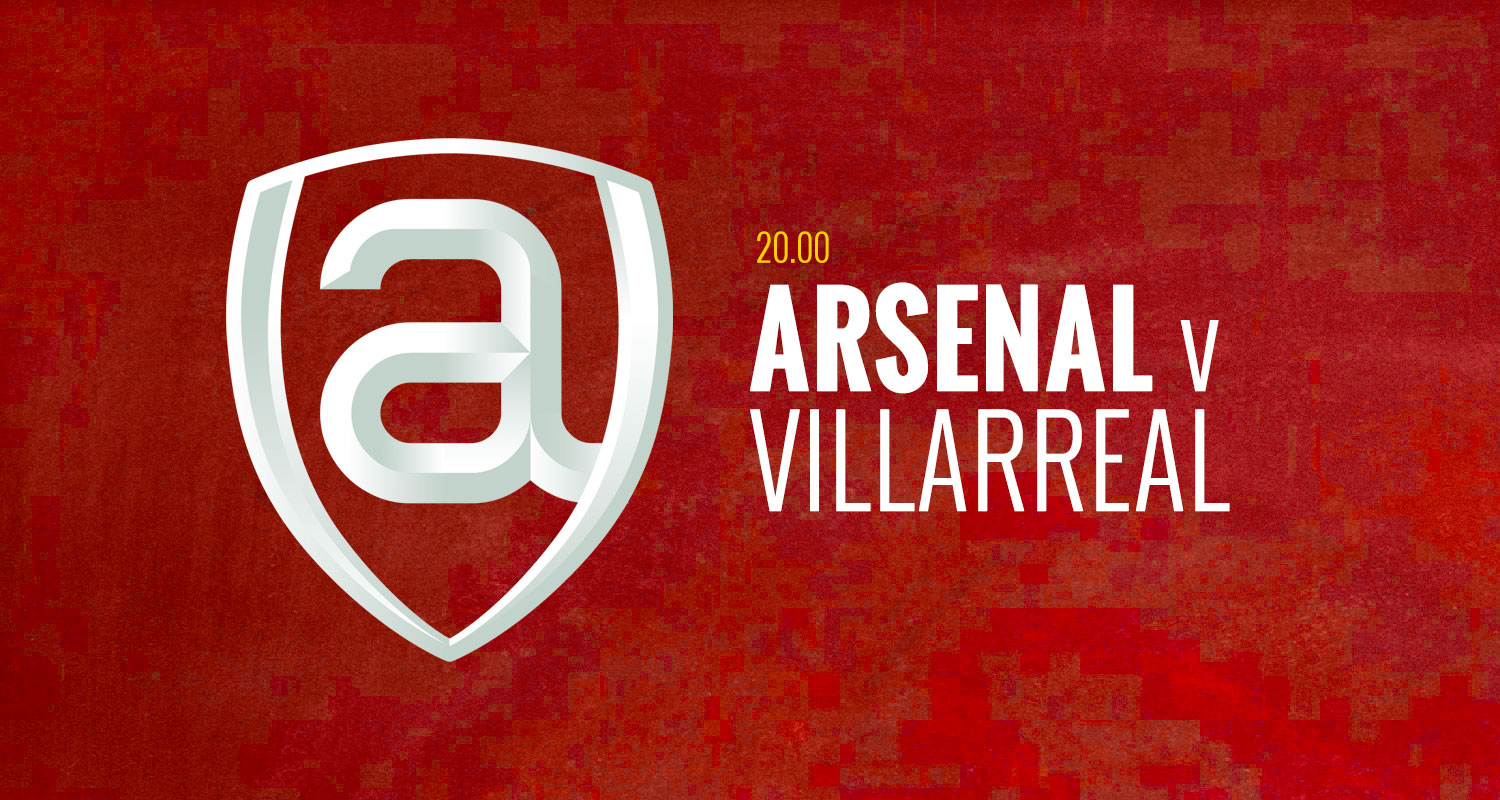 Our season ends tonight. Win and we have a European final and a chance to make up for what has been a dismal national campaign. I don’t even want to consider the alternative just yet, but there will have to be some serious postmortem if it doesn’t turn out well later.

Villarreal, as we know, takes a 2-1 advantage in tonight’s game, but that away goal is really our lifeline. At 2-0 we really could have been 3-0, and we should have done something miraculous to pass, but a classic, old school 1-0 at Arsenal would be enough to qualify.

The chances of that happening are slim, however. I didn’t even have to run the odds on a supercomputer, and it was late January that we kept a clean sheet at home, so I think we’re going to have to score more than one tonight. Therefore, as we reflect on how the team might be put together, we need to build on their attacking force and make decisions that will make the team the most effective from that perspective.

Here is my team, with explanations / alternatives for some positions.

Bernd Leno – I know he’s had a hard time lately, but it was his big save that held us back in the first leg.

Hector Bellerin – Not everyone would agree, but for me he’s still our best right-back. He’s also been there, done that, and wore the t-shirt at the end of cup competitions for us in the past, and I think it’s useful for a montage like this.

Calum rooms – I suspect it will be Rob Holding, but I would be ready to play Chambers before him tonight. We’re talking about David Luiz’s availability, but I just can’t see how a guy who had hamstring strain on Sunday is fit enough to start tonight. It is surely too big a risk to start it. Chambers is more comfortable on the ball than on Holding for me, so in Luiz’s absence, and with Arteta apparently not fully convinced of the Holding / Gabriel partnership, it’s my choice.

Gabriel – I thought Pablo Mari was poor last week. Gabriel did well against Newcastle, and I would stay with him again tonight. We’ve dropped some big transfer fees on him, and although he’s still young and learning he is the potential future of the job for us, as Mari will never be more than a suitable replacement. . Whatever happens tonight, these are the kind of games we need to use it for, because if we have more in the future experience and development is important.

Kieran tierney – This, of course, depends on his physical form but he was in full training yesterday so he must have a chance. It would be a risk in that he spent a month away, so he would lack physical condition for the game, and it could well be something that Villarreal is looking to exploit if he plays, but he brings so much quality and character to that left side that ‘d be the only risk I would be willing to take from a fitness standpoint tonight.

Alternative: If he’s not fit enough, we can’t continue the Xhaka thing, so I would play Bukayo Saka left-back.

Xhaka granite – In the absence of Dani Ceballos who is suspended, I think Xhaka has to come back to midfield. It fits in much better with a conventional left-back, and while Tierney (hopefully) bombards forward, it often fits into that space anyway.

Martin Odegaard – Looked a lot more like his normal personality against Newcastle. Given who we should have in front of and outside of him, he has to start for me.

Nicolas pepe – I’ll have it on the left tonight if Tierney starts. No Tierney, he starts on the right with Emile Smith Rowe on the left.

Pierre-Emerick Aubameyang – He scored against Newcastle, a goal he badly needed, and it was interesting to read yesterday how badly he had been affected by malaria in the weeks leading up to his diagnosis. This explains a lot of things. It doesn’t tell the story of his entire season, but he’s had to deal with a lot, and hopefully he can end on a high – the same way he did last season when its purpose was essential. to win the FA Cup.

I can already hear people shouting the name of Gabriel Martinelli to me and I understand. Here’s my rationale for keeping him on the bench: It could be a game in which we have to chase goals late, a game in which we have to change something. The return of Alexandre Lacazette, who I’m sure will bench, will give us an experienced hitting option, alongside a less experienced option at Eddie Nketiah. But both of these types, while providing some objective threat, do so in a pretty structured fashion.

Martinelli can come and add something that neither of them can. He’s got that energy, that willingness to run against defenders, the ability to move something with very little, and if it’s necessary for us to score a goal and get something moving in the last 20-25 minutes, he would be the first player I would turn to. Depending on who else is starting, there’s also Smith Rowe to add energy, so if we’ve been criticizing the handling of the game in the recent past, let’s hope Mikel Arteta has allowed some scenarios where he needs a game-changer. from the bench.

After such an inconsistent season, anything could happen. We could be decent and still lose; we could be bad most of the time and get through; Unai Emery could Unai Emery himself directly into Unai Emery; some great Arsenal players could get up and be counted at a time when the team really needs it. I just don’t know.

What gives me some hope is that last season we beat Man City in the semi-final and beat Chelsea in the final. We are struggling in the league but we could be a very effective cup team. It’s not what we want, but it’s what we have, and I hope that later the players can play and the manager can be decisive and make a difference if we need to.

We’re talking about the acclaimed players tonight as more events are planned, and I would really like that to happen. It’s a European semi-final and we are locked out. It takes away the opportunity, obviously, but not just for us, for the players as well. In a crowded stadium tonight, fans could add something intangible but important to the debates, and while no one can be happy with this campaign as a whole, showing their support for the squad for a game of this magnitude would be. important. It may be brief, it will certainly happen outside rather than inside the stadium, but that support may well impart much needed positive energy before kick-off.

Crossed fingers. It all went through. Come on Arsenal.

On Patreon we have the preview podcast available with Lewis, Andrew Allen, and myself available in audio and video formats, so check them out.

As always, we’ll have live blog coverage later, and all the post-match information on Arseblog News.

Until then, don’t bite those nails too hard.