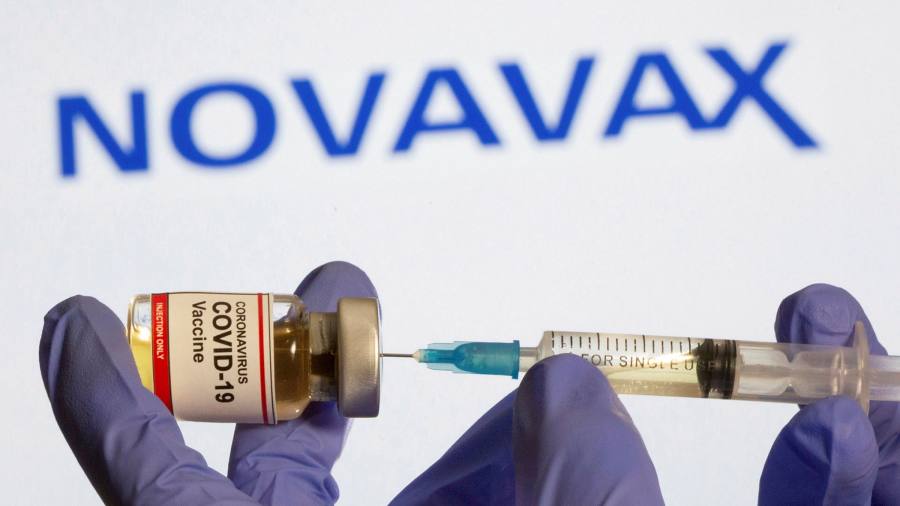 Novavax has pushed back its schedule and will seek authorization for its vaccine in the UK, US and Europe in the third quarter of the year as the company struggles to quickly gather the data required for submission.

“It’s just a long process,” Stanley Erck, CEO of Novavax, told the Financial Times. “We had planned to complete the project by Q2 and I’m saying now… we can’t do it all by the end of June, so it’s unfortunately going to move into Q3.”

His comments came as the biotech reported first-quarter revenue of $ 447 million, beating analysts’ expectations of $ 234 million and surpassing the $ 3 million in sales it recorded in the course of the same period last year.

The US and UK do not depend on the Novavax vaccine to vaccinate their populations because orders from other authorized drug manufacturers have been met. But if allowed, the protein-based vaccine would increase the global supply of jabs and benefit developing countries, especially because the vaccine can be easily stored in a refrigerator.

The two-dose vaccine of Novavax has been shown to be 96% effective against the original strain of coronavirus and 86% against the variant first detected in the UK.

“It’s the volume of work,” Erck said of the delay, adding that the company had grown from 150 to 900 employees in the past year. “I must have 100 consultants working there.”

Data from Novavax’s UK clinical trials are complete, but it is working to collect manufacturing data that would show the drug maker can safely and repeatedly manufacture the same doses of the vaccine. Its clinical trial in the United States is expected to end in the second quarter of the year.

Erck said biotechnology was struggling to cope with a shortage of raw materials, including bags, filters and cell culture media. He said it was “painful” that a Novavax plant had not operated for three weeks due to a shortage of equipment, which has now been resolved. If all of its factories are operating at full capacity, Novavax should be able to make 150 million doses per month, he added.

Novavax’s share price has climbed nearly 4,000 percent since the start of 2020. Its shares rose 3 percent in the post-market Monday after closing 9 percent lower.