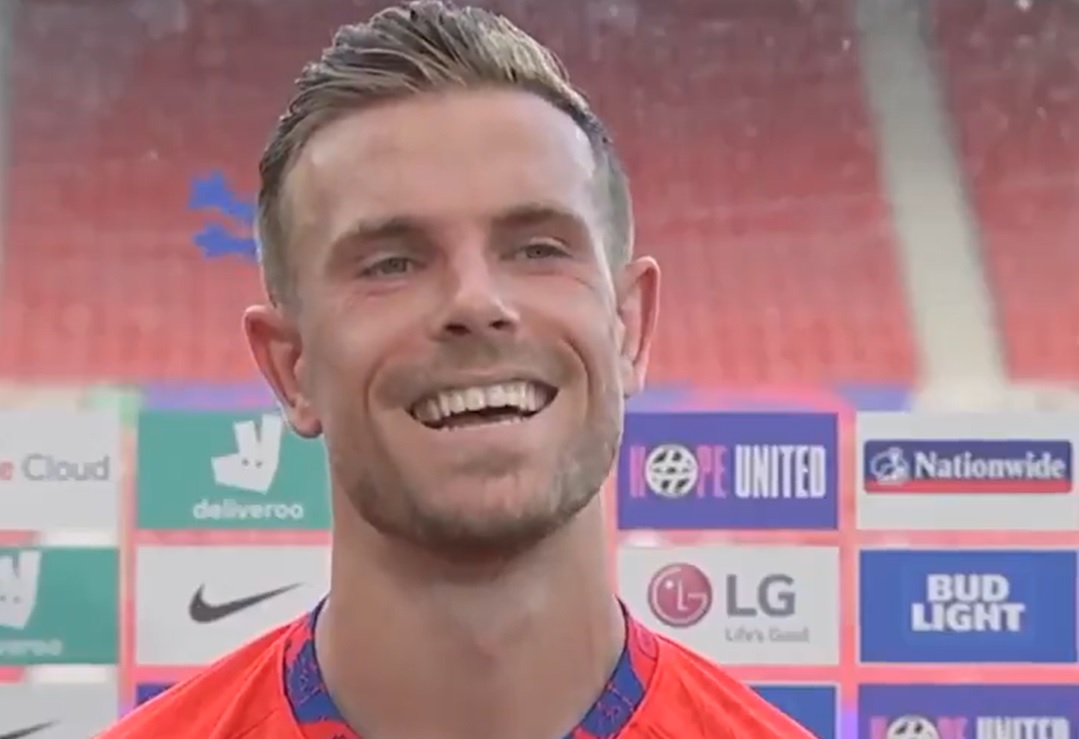 Jordan Henderson ignored his missed shot in England’s 1-0 win over Romania, reminding a reporter after the game that he had “missed bigger penalties” before.

The Liverpool captain was unable to make the effort, having replaced Kalvin Phillips at the break, but nevertheless took advantage of designated taker Dominic Calvert-Lewin before shooting on opposing keeper Florin Nita.

It’s a moment the 30-year-old will quickly want to forget, although it should be remembered that the moment happened during a friendly match and ultimately didn’t affect the end result of the game.

There is no doubt in our mind that some English fans – if tonight’s boos from players taking the knee before kick-off were to occur – will be delighted to hit the midfielder on the head with the missed penalty, but it is not. worth to linger there.

You can watch the clip below, courtesy of Sky Sports:

🗣️ “I missed penalties much bigger than that”

Jordan Henderson wasn’t too concerned about his missed kick as he returned to the #FR side in Romania pic.twitter.com/FvpdIJfsPI