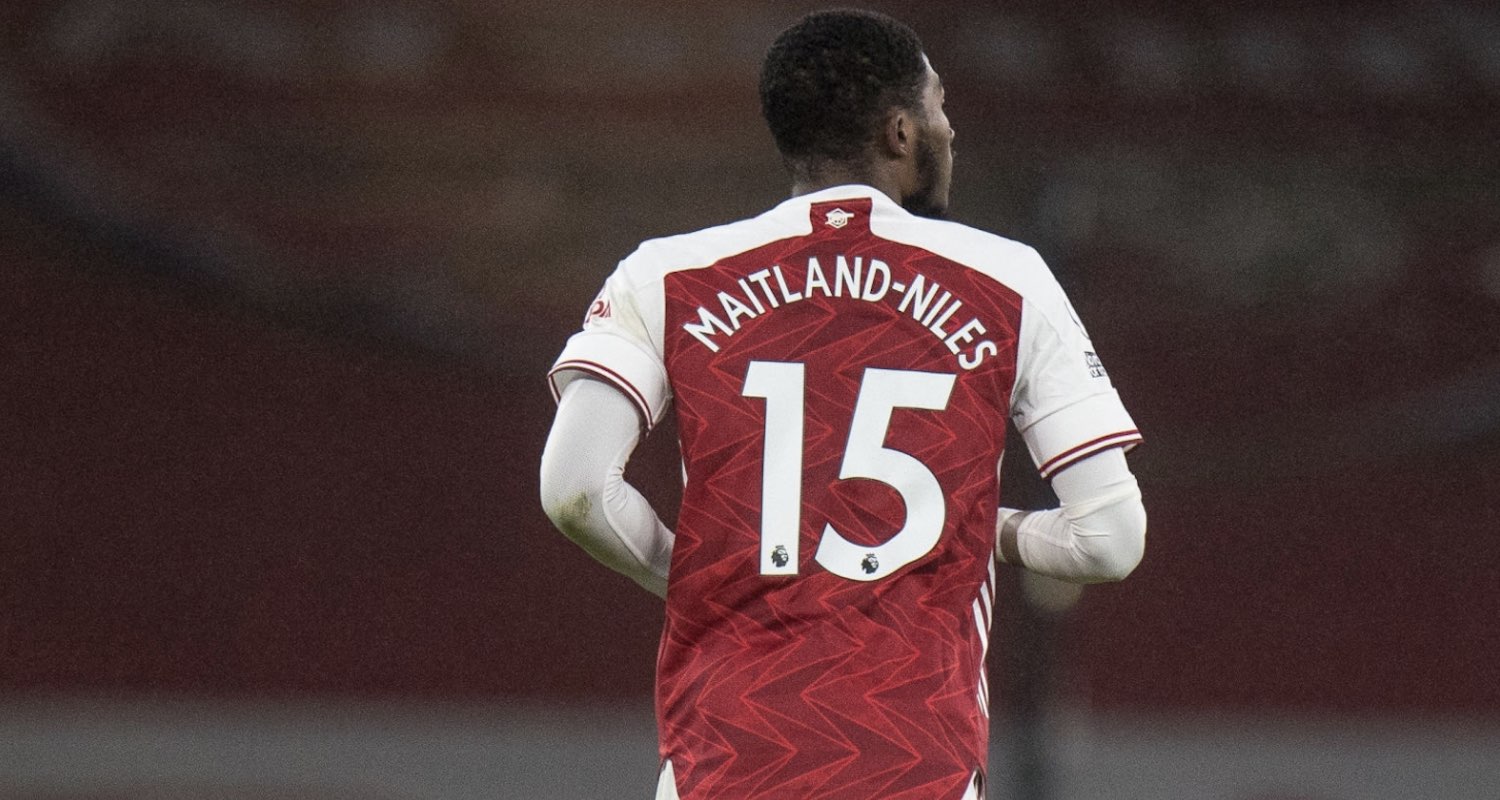 “If it works it works, if it doesn’t say goodbye to Arsenal.”

That’s what Ainsley Maitland-Niles said yesterday in an interview with The Telegraph. The 23-year-old is keen to sort out his future, so much so that just two weeks after the dust barely settled on a truly difficult season at Arsenal (and in general) he has gone public to push for find out what’s going to happen. following.

On the one hand, you can understand it. He just wants to know if he’s in the manager’s plans for next season:

“I want clarity and I hope I can then work with who I need to work with. Whether it’s finding a new club or continuing my training. I would like some kind of indication of what is going on.

“It would be easier to do that now than to wait until the preseason starts and everything is very busy and they can’t answer their phones because they are doing too much work. You know how the football world works.

Who can blame him, or any player, for this? All the same, it’s interesting that it went public in this way so early in the summer. The transfer window only opens today, players who do not take part in the Euro or other international tournaments this summer are on vacation, and Mikel Arteta and his team barely had time to do their team assessment. The preseason is still a few weeks away.

We all know there is a lot to do at Arsenal in the 84 days between the window closing on August 31. With the greatest of respect, I don’t think Ainsley Maitland-Niles is near the top of the list of things we need to sort out. Which isn’t to say that his own worries about his future aren’t valid, of course they are, but there are other things we need to do with a lot more urgency.

I’m just wondering about the need for this kind of interview at this point. To me, that suggests quite clearly that he sees his future elsewhere, and that’s fine. Players come and go, and to be honest I think Ainsley’s time at Arsenal is over. It’s a shame because I really think he got the chance to become our right-back when he took over for Hector Bellerin, but obviously he just didn’t want to.

Perhaps his desire for clarity now is due to his absence before. Not that long ago he was talking about wanting to be a winger, then he decided he wanted to play in the central midfielder, but still Sam Allardyce tells you to play where you are chosen at a club like Arsenal. , there is something not quite right. Is it bad decision making? Bad advice? I don’t know, but it’s rare for a player to give an interview like that without having already made the decision to leave.

What’s unfortunate from his perspective is that, as I mentioned earlier, I don’t think he’s a top priority. It is not that I think we would oppose him, and maybe he is aware of an imminent concrete interest elsewhere that could have precipitated this interview, but in your mind, how high the list lies its future for you? If we got the money for him that would obviously be helpful, but given the uncertainties about what will happen at the right-back and, indeed, the left-back, as we look to cover Kieran Tierney. , Maitland-Niles feels, at least to me, like a classic end-of-window / deadline day deal. Someone who can provide some depth / security to the team while we sort out other things and then the path of their departure becomes clearer.

What I would say though, is this: in a summer where we’re going to struggle to generate the kind of transfer fees for certain players that we might like, doing it for Maitland-Niles is important. He is a prime example of how your Academy can become a source of income for a club. He grew up here, had a good loan spell at Ipswich, broke into the first team (for a while he kept Sead Kolasinac out of the squad at left-back which says a lot about the first as much as on AMN, but that’s another story), then started playing regularly.

He made 121 appearances for Arsenal, is part of the England squad thanks to his invaluable contribution to a team that won the FA Cup last summer, and all of that – despite how he fell a bit in the disgrace – still makes him a valuable asset. It’s one thing to sell a player like The Jeff or Ismael Bennacer for a low price, because they never really made that breakthrough, but he did. And he’s English too, which makes a difference, so when Edu is negotiating with anyone who might want to buy him, he has to make sure the fees are commensurate with that.

I know you can’t compare some offers and a lot has changed in the market but last summer Sheffield United paid Liverpool £ 23million for a young England striker who made just four appearances for the club. It’s not the same, I understand, but we’ve been selling poorly for too long, and if we can’t get a good price from a potential buyer for a player like Maitland-Niles, then we have to think hard. on who does this work.

Now, let’s leave it there for this morning. Great news, all the latest news on Arseblog News as it happens.