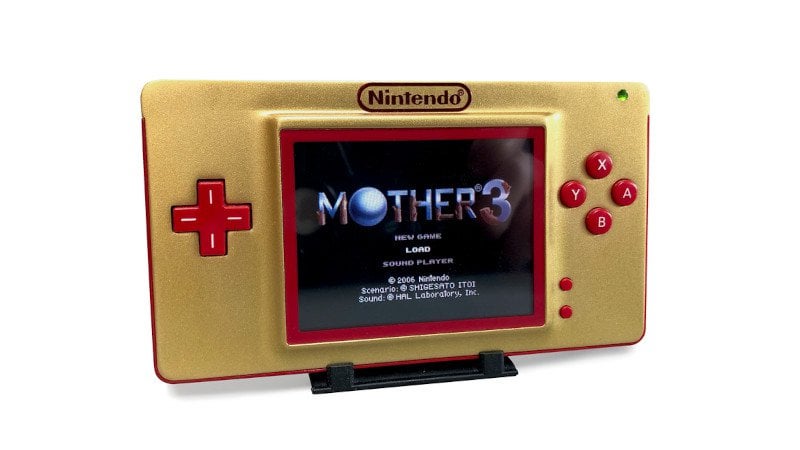 Wii U does both GBA and DS Virtual Console. It is particularly suitable for DS games, thanks to the gamepad.

And with a homebrew hack, you can create virtual console titles from DS game saves to fill in where Nintendo didn’t and emulate GB / GBC games. The official versions of VC are pretty good, however.

The Wii U also plays Wii and Gamecube games (requires easy vWii hacking) natively and supports NES, SNES, and N64 virtual console games. Basically everything except Switch games plays it, and many of the best Switch games are Wii U ports.