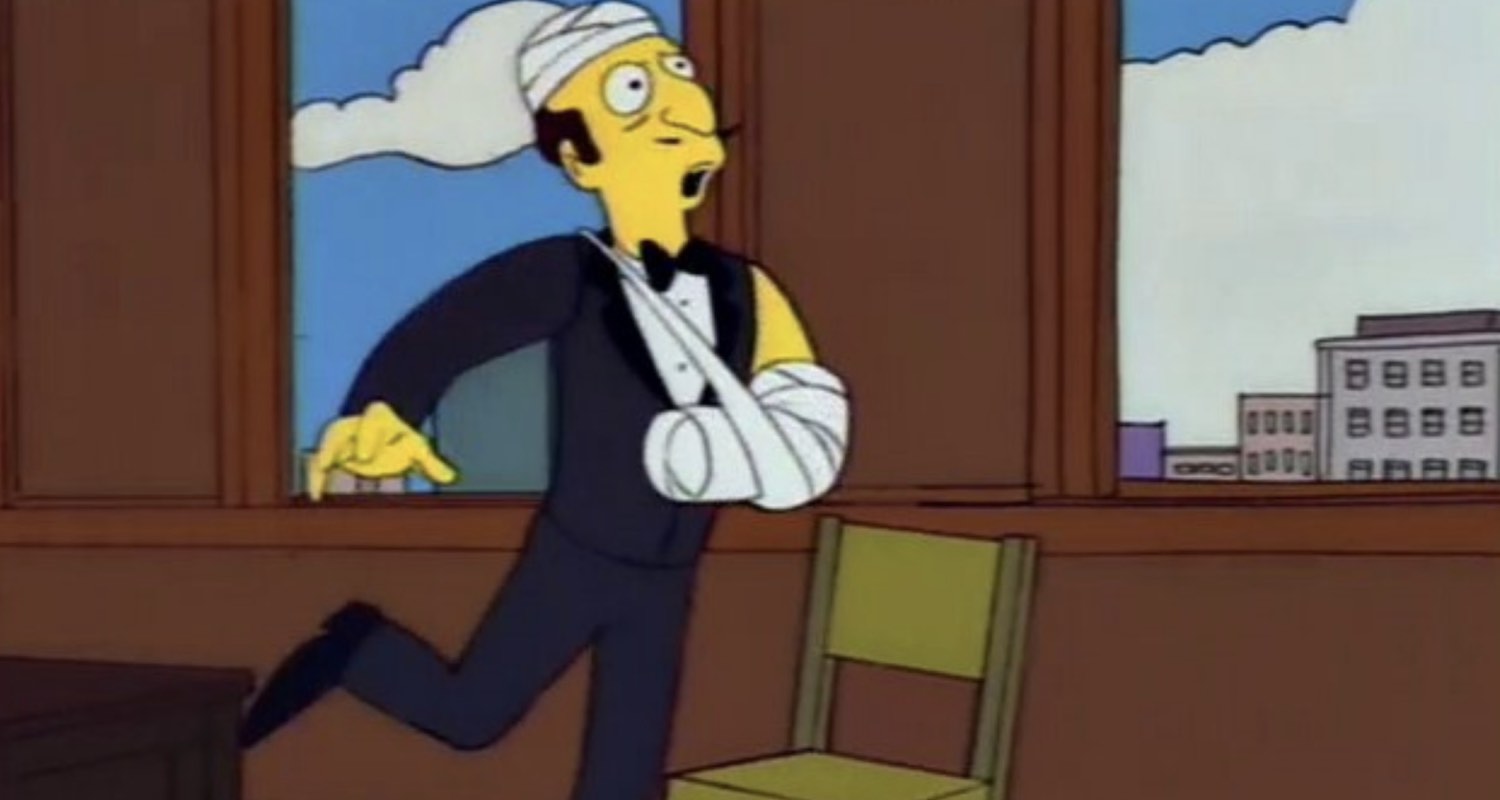 Morning. A really quick one today because not much is going on, I have to be somewhere early this morning, and I used a lot of creative juice this week. Thank goodness the Euros have provided talking points on football over the next few weeks.

Did we sell someone?

Although it is believed that Granit Xhaka’s move to Rome is expected to happen imminently. This has been the case for most of the week and has yet to happen. We talked about it before the Euros, so it’s all day Friday but then they start.

Switzerland will only play… Saturday. So maybe there are still a few hours. In an interview with the Swiss press yesterday, Xhaka declined to talk about a potential transfer but had a few words about the season just ended.

“Football is a team sport and you are as good as your team. Of course it’s been a good year for me personally, I’ve always played and played, but the place at the end of the season is of course really bitter and disappointing for us.

I think he played well most of the time, but these Burnley games are a stain. It’s like a waiter who says “I waited well”, conveniently forgetting the bowl of hot soup that he spilled in the lap of an important guest, leaving with him with a badly scalded mickey, and then the other time when instead of bringing a bleeding medium Beef Rib he served slices of his own shit.

Anyway, let’s see what’s going on there. Looks like there isn’t much going on with anyone else yet.

Did we buy someone?

Something moving with one of our targets?

Well, Ajax goalkeeper Andre Onana (my name is) has had his ban reduced to four months, which means he can replay in November rather than February. He will also be able to resume training in September.

This remains an extremely complicated situation as, in itself, the signing of players who have been banned for doping violations is a bit rare. Then there is the whole situation at Arsenal. We’re already looking for a goalie to support Bernd Leno, but what if Leno wants to go? Is there anyone to buy Leno anyway?

Do we pull the trigger on Onana now and take him to a broken price, then swallow the few months he was banned? Ajax might prefer a little cash now rather than no money later when they can leave for free next summer. But next summer he might have all kinds of options, so he might want to wait.

He might also want to join us now, but if we bring him in and get a replacement keeper, can we have three keepers in a season where we’re supposed to downsize the squad? It doesn’t seem like this would be a particularly healthy situation, unless you didn’t have a replacement, kept someone like Alex Runarsson, and then Leno and Onana scrapped him when he was available. .

An injury / suspension of Leno during this time, however, leaves you with a lower-than-normal goalkeeper, and that’s too big of a risk, especially for a manager who knows he doesn’t have much room for error. next season. Anyway, I don’t know what’s going to happen, but there’s plenty of time for it to play out and I’m absolutely sure we can find the most complicated, hardest way to do it at the most inconvenient time. .

The Euros start tonight, so that’s good, a drunken football a few weeks early, with very interesting matches. France against Germany on Tuesday promises to be particularly tasty.

For some more reading this morning, Tim is exploring the very real possibility that we might not be able to do all of the things that we would ideally like to do in one transfer window, and how some “inside fixes” might be helpful. Check it out here.

For now, I’m leaving you with a brand new Arsecast, in which I’m joined by Clive Palmer to talk about the transfer window, sell players at the right time, what this summer will tell us about our leadership under Mikel Arteta and Edu, and even more. All the links you need to listen / subscribe are below, or just find us in your favorite podcast app.